The award was presented 27th of August 2015 during the annual EspooAmbassador event at Aalto University Design Factory. Professor Tuomisto is the 7th Congress Ambassador in Espoo.

In summer 2015 Tuomisto was the chairman of 28th International Conference on Defects in Semiconductors conference held at Aalto University Otaniemi Campus in Espoo. Conference attracted more than 300 industry leaders to Otaniemi.

Filip Tuomisto feels excited about his new position and award. "EspooAmbassador Award is a great honor and I'm going to encourage my research fellows to organize conferences in Espoo. In particular here at the Aalto University Otaniemi campus, but why not elsewhere, for example in our stunning Nuuksio National Park."

Seven years ago, in 2009, City of Espoo together with Visit Espoo launched the EspooAmbassador programme in order to win more international conferences to Espoo. The goal is to encourage all scientists in Espoo to invite and host conferences from their own field of research expertise.

The Espoo City Mayor Jukka Mäkelä is delighted to see the results. “Espoo has constantly increased the number of conferences held in the city and we have maintained our position as the second most popular destination for conferences in Finland after capital Helsinki. Conferences make innovations visible and is one of the best ways to show our expertise and vast knowledge here in Espoo Innovation Garden to the world.”

Visit Espoo together with the City of Espoo annually chooses and awards the Ambassador of the year. The award is announced in annual EspooAmbassador event, hosted by the Mayor of Espoo and Aalto University. 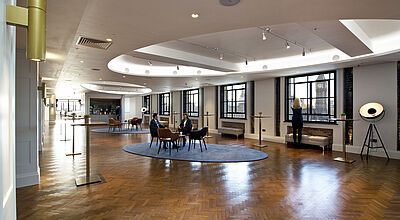 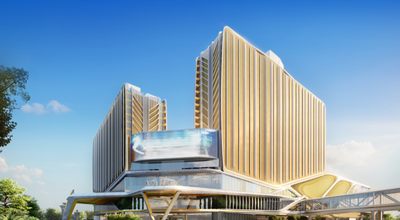 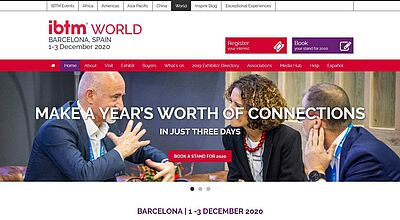 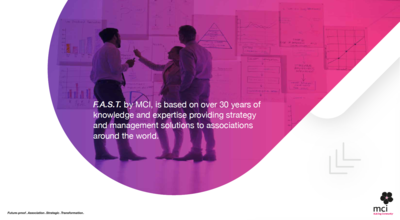 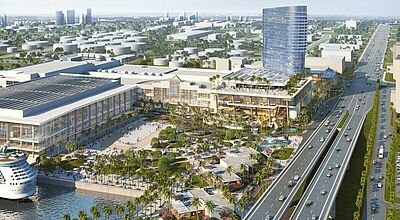 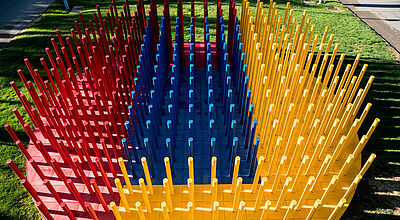 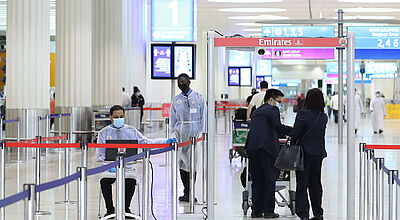 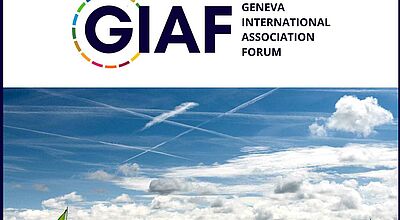