Prague. At the fifth annual Ambassador Awards Evening organized by the Prague Convention Bureau, which was held on 17th April, 2014 in the Zofin Palace, the Czech Minister of Regional Development, Mrs. Vera Jourova, the Mayor of Prague, Mr Tomas Hudecek, and the President of the Prague Convention Bureau, Mr Sanjiv Suri, made awards to six different ‘Ambassadors’, each of whom were deemed to have made a significant contribution to positioning the City of Prague as congress destination through their own individual activities. As is now a tradition, the Gala Evening culminated in the presentation of the “Award for the Long-Term Contribution to Congress Tourism”, to Prof. MUDr. Richard Češka, CSc., FACP, FEFIM.

Prof. MUDr. Češka has been the Ambassador of a number of scientific Congresses and Conferences, including the 75th EAS Congress - European Society for Atherosclerosis in 2005, the 12th European Congress of Internal Medicine (EFIM) in 2013, and this year's "Prague European Days of Internal Medicine" (PEDIM).  He has also been the head of several institutions, both locally and internationally, and is currently President of the Czech Society for Internal Medicine and the Head of the Centre of Preventive Cardiology at General University Hospital Prague.

Additional prize-winners were awarded in five main categories. The award for the “Corporate Event of the Year, 2013” was given to Mrs. Karen Mikelsons for the HP Software Sales Summit 2013, which was held in the Prague Congress Centre in March, 2013 and was attended by 1,100 delegates.  The second award, in the category “Candidature of the Year, 2013” was given to Prof. RNDr. Ivan Raška, DrSc., who is the Ambassador of the 12th International Congress of Cell Biology (ICCB 2016), which will be held in Prague on 21st – 25th June, 2016.  It is expected that this Congress will be attended by up to 4,000 delegates.

The award in the category “Congress of the Year, 2013“ went to Doc. MUDr. Bohumil Seifert, Ph.D. for the 20th World Conference of General Practitioners/family physicians - the “WONCA 2013”, which was organized by the Society of General Practitioners and took place in the Prague Congress Centre in June 2013, and attracted 3,628 doctors from 106 different countries.

The special “Award of the Prague Congress Centre” was given to Prof. MUDr. Vladimír Tesař, MBA, director of the Department of Nephrology at the 1st Medical Faculty of the Charles University and the Military Hospital in Prague, for the 48th Congress of the European Renal Association and the European Association for Dialysis and Transplantation („ERA-EDTA“).  The Congress was held in June, 2011, and was attended by 10,000 delegates. Its extent and importance made it a „City-wide“ meeting and it was one of the biggest events to be held in the Prague Congress Centre over recent years.

Finally, a special award for 2013 was given to Miroslav Pelta from the Czech Republic Football Association for the UEFA SUPER CUP 2013, which was held on 30th August, 2013 at the Eden Arena, and was attended by 17,686 visitors. 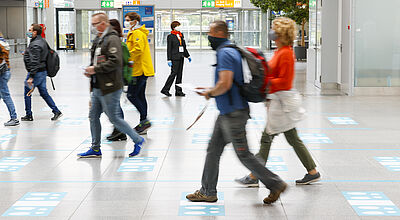 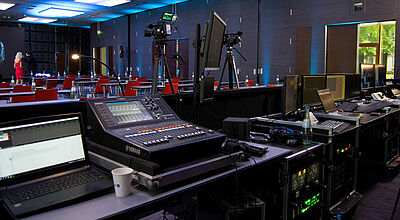 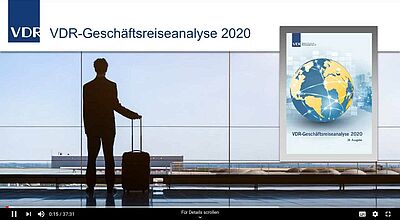 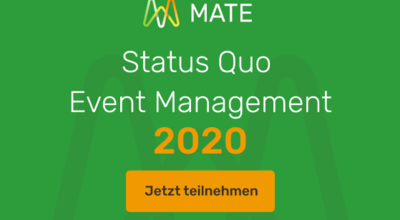 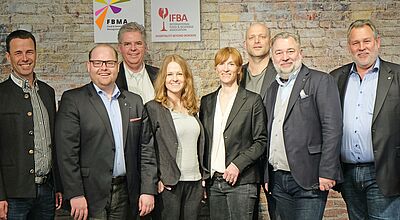 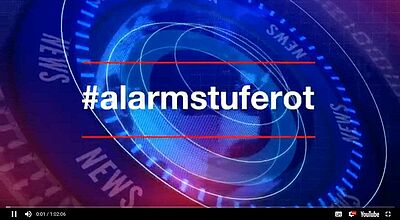 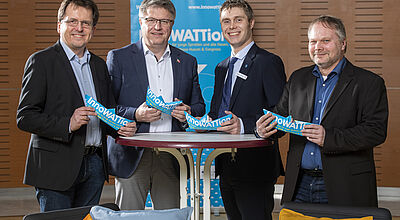