Growth in the Far East

A new industry fair and the ICCA Asia-Pacific Chapter Summit are evidence of a boom in South-East Asia. 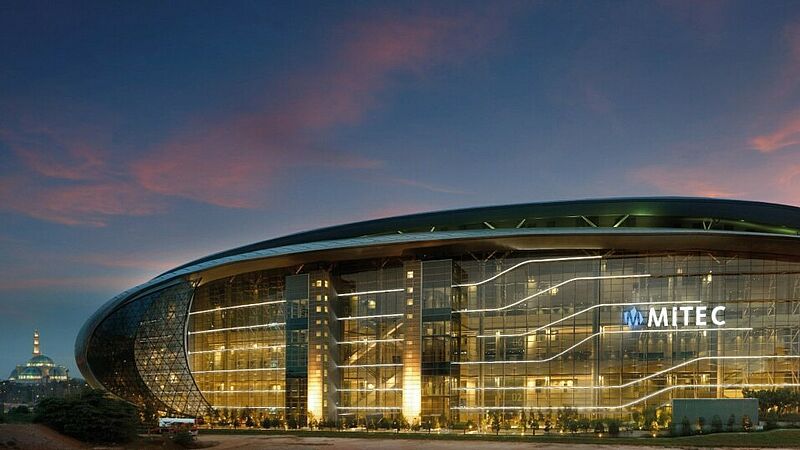 Singapore. The industry has waited a long time for a trade fair in the thriving South-East Asia and Pacific region. The first IBTM Asia Pacific at the Marina Bay Sands Expo & Convention Centre, which is going to add a fourth hotel tower with another 1,000 rooms and a 15,000-capacity arena, is taking place from 6 to 8 April 2020. “The business events market segment is expected to grow faster in the Asia-Pacific region than anywhere else in the world, with revenues reaching 441 bn US dollars by 2025,” says IBTM portfolio director Shane Hannam. This tiny city state of 710 sq km is is a hub for the whole region. Its political stability favours investment, and trade with the European Union is to be fuelled by a free trade agreement that will enter into force in 2019. The key industries of technology, health care, urban planning, logistics, financial technology and research are engines of the meetings industry.

Malaysia, to which there are two bridges from Singapore, has an active convention bureau and is much in demand internationally as a convention destination, benefiting from excellent transport links and a very reasonable price-performance ratio. Following the opening of the Malaysia International Trade & Exhibition Centre (MITEC), the capital, Kuala Lumpur (KL), now boasts four top-notch convention centres with the Convention Centre (KLCC). Marriott has opened the W Hotel KL close to the KLCC. MITEC is the centrepiece of the new KL Metropolis, a “city within a city” that is to be completed by 2030. With 45,000 sq m of exhibition space, this iconic building is South-East Asia’s third largest venue. The events hosted include an international convention on Industry 4.0 in 2019, and the AIPC Annual Conference in 2020.

Malaysia’s second-tier cities now also have international airports, venues and convention bureaus. The Penang Convention & Exhibition Bureau (PCEB) has a new discount scheme: Privilege Penang. The city is hosting the first ICCA Asia Pacific Chapter Summit during the fourth BE@Penang at the Setia SPICE Convention Centre in December 2019. The Sarawak Convention Bureau has had international success with its presentation of Borneo’s tribal culture. On the other hand, in the neighbouring Malaysian state, the Sabah CB has closed again despite being launched amid much optimism only in 2018.

In Thailand, the Convention & Exhibition Bureau (TCEB) promotes Chiang Mai through a campaign entitled “MICE Events in the Rain”. With 25 international events in 2018, the city has seen growth of 250 percent since the opening of the Exhibition and Convention Centre (CMECC) in 2013. The coastal city of Pattaya hosted the UIA Association Round Table Asia-Pacific at the Royal Cliff Grand Hotel. The country is also considered to be a trade fair hub. 17 new fairs were booked in for 2019. The Avani + Bangkok Riverside Hotel makes is a good choice for the UFI Global Congress in November 2019.