Advocacy is to bridge the “partnership gap”. This requires clear goals, good storytelling and coalitions with other industries. – The meeting sector has great potential. 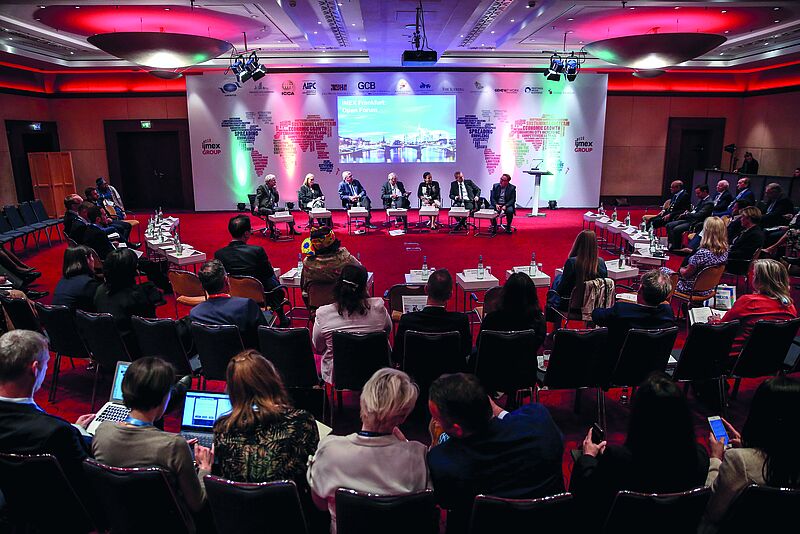 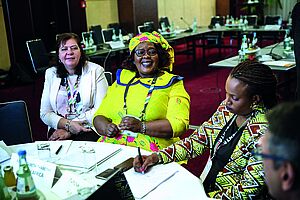 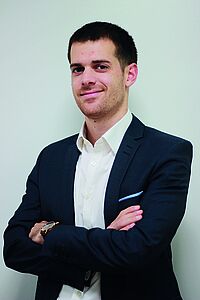 Understanding. The description of Senior Manager for EU Transport & Regulatory Affairs Ludovic Cartigny from Logos MCI Paris office, who represents IAPCO, sounds confusing. But it offers orientation: “One can do advocacy without lobbying, the converse is not true. Lobbying without having something to advocate for is impossible. Lobbying can also be just a segment of a wider advocacy strategy that will combine social media, media campaigns, and events.”

In contrast, IMEX Manager Natasha Richards distinguishes between advocacy and lobbying: The latter is often equated with the pressure that is generally heavily financed by special interest groups, she says. For IMEX, advocacy is about mutual understanding and informing: “This is a two-way process, built on curiosity, trust and a sense of win-win (but not at any cost!).” As an example, she quotes the meetings industry’s potential as a major facilitator of urban development, job creation, taxes & revenues, connectivity & accessibility, internationalisation, openness, diversity, identity and visibility. However, according to Prof Greg Clark CBE, these potential benefits are limited by a “partnership gap” between the meetings industry and most local governments. Clark advises the OECD as well as numerous metro­polises and governments with his company Business of Cities. According to him, the meetings industry is largely unrecognised, mainly because it is confused with leisure tourism or not seen as a factor of political advancement. Building bridges with advocacy and clear goals is both challenging and exciting, enthuses Natasha Richards.

Locally and regionally, the meetings industry often does a great job and ensures that its value is well appreciated by politicians, observes ECM President Dieter Hardt-Stremayr. However, grandiose claims to being “a prestige industry” have gnawed at its credibility: “I think the industry is in the process of adopting better coordinated common language rules. It is essential that the sector stands united. This is the only way it will be heard and taken seriously. The Iceberg campaign is aimed specifically at this,” says the Austrian. He warns that advocacy must not become an end in itself: “We must constantly review whether the represented interests actually correspond to what those represented want and need. The path of least resistance is usually the wrong one!”

Storytelling. Prof Stefan Luppold, DHBW Ravenburg, singles out a major success factor: “If advocacy is undertaken strategically – for the long term – to have a lasting impact, storytelling is a guarantee for sustainability.” Cartigny stresses that regulators are reluctant to listen to private or purely commercial concerns: “The most important thing is a narrative where corporates can help delivering solutions to global, national and local challenges.” Hardt-Stremayr adds: “A well told story will have a lasting impact and can easily be retold. This applies to all channels.”

Aloysius Arlando, President of the International Association of Conference Centres (AIPC) as CEO of SingEx Holdings operator of Singapore‘s Expo, is more problem oriented: “The biggest challenges right now are increasing competition, adapting to changing organiser and delegate expectations and retaining the political and community support to secure needed investment. Further behind are rising hotel and flight availability and pricing along with maintaining good security, both physical and cyber. Competition is by far the biggest challenge, driven by many new market entries and product expansions around the world.”

As head of the Baden-Württemberg State Commission for Trade Fairs, Events and Tourism, Prof Luppold believes that there is still a lot to be done in terms of spreading the good news: “As a first step, we want to make policy makers aware of the industry, irrespective of individual company interests.”

Coalitions. Logos MCI expert Cartigny urgently advises establishing industry coalitions. In view of the large number of interests represented in Brussels he considers this the most impactful and effective way to achieve goals: “One needs to find common ground with other stakeholders to advocate jointly towards politicians, thus maximising chances of success.”

With the IMEX Policy Forum, launched in 2003, organiser Richards is forging “an industry collaboration as a catalyst”, more “to influence policy rather than politicians”. This years Policy Forum will be honing in on “the business of placemaking – understanding how business events are catalysts in develo­ping inspiring locations.” The programme will feature case studies of successful stakeholders from politics, urban planning and destinations.

She has won Ursula Errington, a former correspondent and business news presenter for Sky News UK, as new presenter. Former ICCA CEO Martin Sirk has announced that he will be chairing the “national discussions” at his 17th Policy Forum.

More news in Focus
This article...