The BestCities Global Forum brings together partners and planners of international events. Its main topic is the future of the global association and meetings industry. 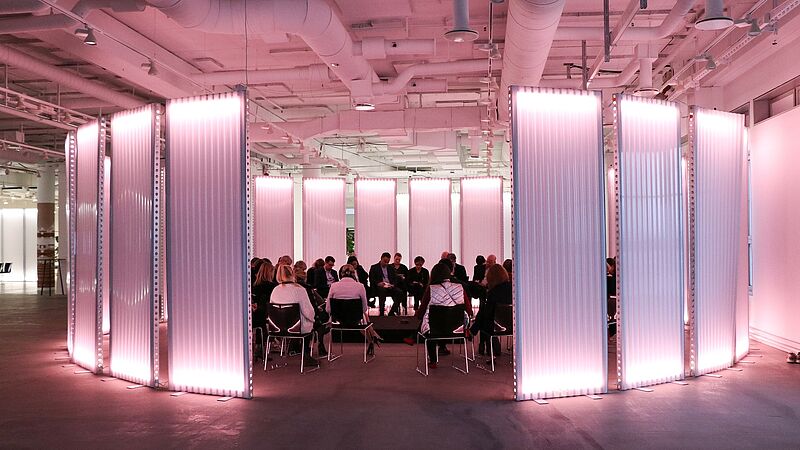 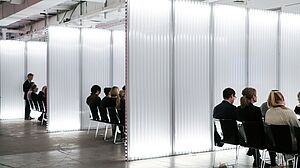 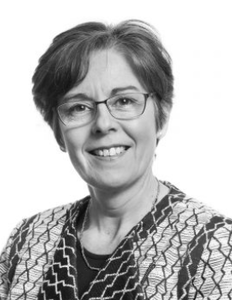 Sharing knowledge. The annual Global Forum of the BestCities Global Alliance takes place in Copenhagen from 8 to 11 December 2019. The federation of eleven convention bureaus has set itself the goal to “harness the power of collaboration and community to create positive impact through business events,” emphasises its new Managing Director Lesley Williams. Once again, the focus of the fourth edition was clearly on communicating and learning together. Under the motto “Exploring the Congress of the Future – Fortifying Impact” BestCities members and executives from 20 international associations came together for the forum.

“BestCities is a thought-leading alliance and we want to share and co-create with the entire industry,” Kit Lykketoft, the Director of Copenhagen Convention Bureau (CCB) sums up the premise of the forum. As hosts, she and her team put together a huge programme. It included networking events and lectures – by the likes of Claus Meyer, co-founder of Noma, which has been awarded the title of “world’s best restaurant” several times over. The programme was rounded off by tours of conference venues and workshops.

In one of them, delegates learnt all about the Legacy Lab, recently launched by the CCB. The long-term impact of a congress on the location and society will play an ever stronger role in the coming years. With its new offering, the convention bureau wants to help association planners promote the positive local impact of their events. In this context, it helps bring together relevant stakeholders and implement the resulting ideas. In order to become more familiar with the four-step Lab process, forum participants applied the toolkit to their own congresses in a hands-on workshop. Together they developed concepts to highlight the positive contribution of a conference beyond the association level.

New perspectives were also explored in the workshop of the Danish Design Centre (DDC). Industry professionals travelled forward in time to the meetings world of the year 2040. Together with the BestCities Alliance, CCB and futurists, the DDC has developed future scenarios for the meetings industry. Based on current trends such as festivalisation or regionalisation, they created four different, versions of the future. In scenario one (“Accelerated adaptation”), association meetings grow through continuous adaptation to the demands of the times such as personalisation. In scenario two (“Catalyst for Change”), the world of work has changed considerably as a result of modern technology, and congresses play a catalysing role in forming and facilitating this new labour market. In scenario three (“Go regional”) there are fewer global meetings, and more regional and local meetings In scenario four (“Into the wild”) dominate elements such as augmented reality and performance meetings. “There is a desire for rethinking who we are and why we meet,” explains Project Manager and Senior Service Designer Anne Danielsen. “If we can facilitate this dialogue in the right way there is a very interesting room for reinventing what is the future of congresses.”

The future of the BestCities Global Forum is secure: The next annual meeting will take place in Madrid this November.