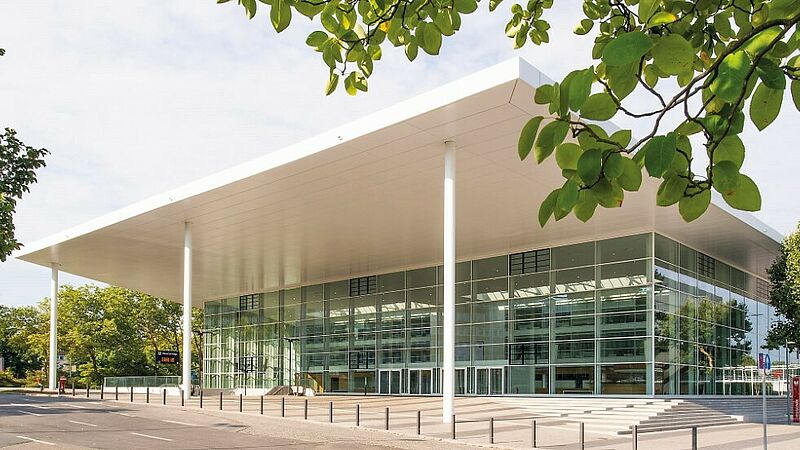 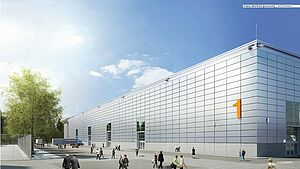 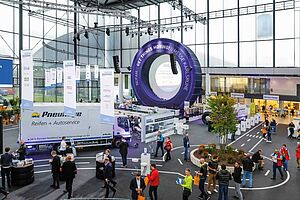 After a positive year for the trade fair industry in 2018, AUMA chairman Walter Mennekes has warned against the excessive festivalisation of trade fairs. He believes the trend towards emotionalisation and a personal approach are very desirable. The increasing globalisation of the trade fair industry is being driven, above all, by new players in the Asia-Pacific region. AUMA is responding with a new campaign (“Erfolg. Erleben”) intended to persuade companies of the benefits of exhibiting at trade fairs in Germany. It has three central themes: WorldStage, FutureLab and NewBusiness. The Deutsche Messen#Future Lab will be going on tour.

Their foreign investment is a testament to the high quality of German trade fair companies. Messe Frankfurt, which generated revenues of 715m euros in 2018 and made a profit of 59m euros, does 42 percent of its business abroad. Messe Berlin had revenues of 347m euros. Foreign offshoots such as ITB Asia in Singapore played a big role in that. While KölnMesse is exporting Gamescom, a computer games trade fair, to Singapore and the leading food fair Anuga to Brazil in 2020, NürnbergMesse has offshoots of its Biofach trade fair in six locations around the world.

Messe Düsseldorf, where the new Hall 1 and the south entrance with its huge covered canopy will be new options available to Boot, its leading boat show, in January 2020, is also active around the world. The company has 77 representative offices abroad and six foreign subsidiaries. New markets in Colombia, Algeria, Egypt and India will boost the share of the company’s revenues that come from international operations to 25 percent by 2030.

The quality and expertise of the German trade fair industry is also evident at its smaller venues, which explore fresh themes and create new markets. These also bring in exhibitors and visitors from abroad. A good example of this is Messe Karlsruhe’s commercial vehicle trade fair Nufam, which was held for the tenth time at the end of September 2019. 408 exhibitors from 13 countries presented themselves to visitors from 20 countries. The accompanying programme, including the Future Mobility Roadshow, also attracted a lot of interest. Messe Karlsruhe demonstrated its good nose for the latest trends with its New Housing – Tiny House Festival, which will be taking up significantly more space than before from 19 to 21 June 2020.

“Our efforts in this very topical field of alternative housing are already bearing fruit after two years. Our atrium will no longer be able to cope with the New Housing – Tiny House Festival on its own. The corridors and Events Hall will be required as well,” says Messe Karlsruhe managing director Britta Wirtz. The Sustainable Building Materials Summit will be taking place for the first time at Messe Karlsruhe on 18 and 19 June 2020.

Messe Essen is also putting its faith in new special interest events: Tankstelle & Mittelstand, a trade fair revolving around petrol stations, for example, or MöLo, a trade fair for removals companies and logistics for furniture. Following the opening of the new Hall 5 and the glazed foyer at the east entrance, Messe Essen now offers 110,000 square metres of space on a single level. “I am really delighted that, with the new Messe Essen, we now meet the requirements of our exhibitors, guest event organisers and visitors for a contemporary exhibition centre in full,” says Oliver P. Kuhrt, managing director of Messe Essen, which hosts three world leading trade fairs.

The company has recently launched four foreign offshoots of events that have been successful in Essen: the China Essen Motor Show, which runs concurrently with Auto Guangzhou, Ornamental Plants & Flowers México, The Security Event in Birmingham, which is run by the world leading trade fair Security Essen, and The Fire Safety Event, also in Birmingham.