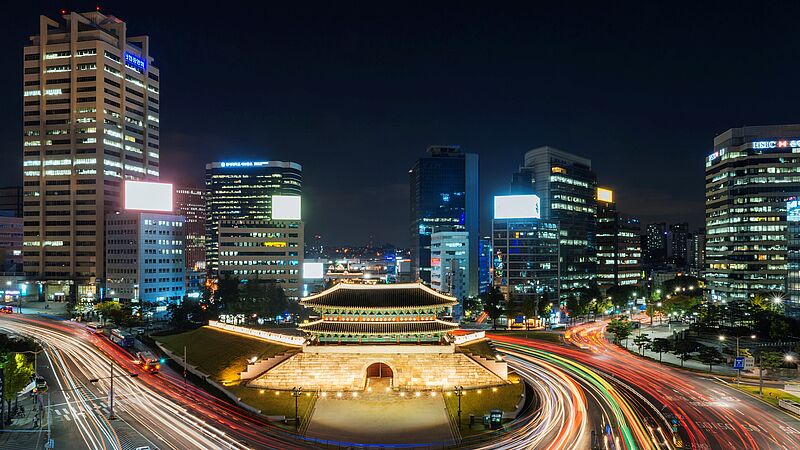 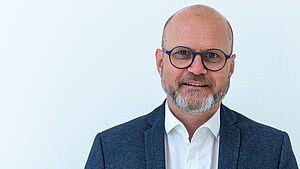 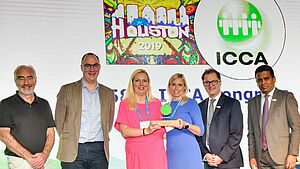 Initial contact. Clara Fernandez Lopez emphasised how important convention bureaus (CBs) are for association convention planners at the Union of International Associations (UIA) Round Table Europe in Brussels in November 2019. According to the UIA’s 2018 Survey on International Meetings Issues, 34 per cent of all associations worldwide are not familiar with the services of CBs, and only 16 per cent have consulted a CB in the last five years. “It doesn’t cost anything to use a convention bureau. They find rooms for events, organise site inspections and make provisional bookings,” explained the UIA’s External Relations Manager. With their knowledge of local expertise and municipal policies, CVBs can also in some cases provide conventions with a legacy, asserted Fernandez Lopez.

According to the current UIA annual report, the Austrian Convention Bureau is one of the most successful, having welcomed 472 events with at least 50 international delegates in 2018. Gerhard Stübe took over the reins there in 2019. “In 2020 the ACB is again focusing on developing its educational offerings as well as its members’ communication and networks. We want to facilitate an even greater exchange between those working in the Austrian meetings industry and to fill them with inspiration and educate them for their work,” explains the ACB President. “In this way, the ACB is making an important contribution to the improvement of the quality of service and the promotion of the entire meetings industry in Austria. The professional work done by the convention bureaus in all nine of Austria’s states enables the ACB to concentrate fully on this meaningful association work,” emphasises Stübe.

The Vorarlberger Convention Forum, which took place for the ninth time on 12 December 2019 in Bludenz, is evidence of the active part played by regional CBs in Austria. The 110 delegates heard interesting ideas from Dr Katharina Turekek, who advocated single-tasking rather than multitasking during meetings. Mag. Lukas Rössler advised a greater emphasis on digital preparation phases in advance of meetings.

CBs in Asia are particularly good at promoting their destinations. According to the UIA, Singapore and South Korea were the most popular countries for international association meetings in 2018. Seoul, the South Korean capital, which welcomed over 25,000 MICE participants in 2019, has a successful local event support programme known as PLUS Seoul. The idea is to upgrade events with tailor-made extras that turn them into memorable storytelling experiences. Among the top conventions coming in 2020 are the 25th CardioVascular Summit, the 15th Congress of the International Radiation Protection Association and the 24th International Congress of Clinical Chemistry and Laboratory Medicine. “Our aim is to further develop our strengths and special local programmes and align them with global trends,” says Don Byun, CEO of the Seoul Convention Bureau. At the end of 2019, the city won with its bid to host the World Congress of Gastroenterology.

Successful CB campaigns do not just depend on having a large budget. The 2019 ICCA Best Marketing Award (BMA) provided evidence of this. The Estonian Convention Bureau (ECB) won this prestigious award with its storytelling destination campaign “Go Wild, Choose Estonia”. The creativity, passion and commitment of the three-person team of ECB Managing Director Kadri Karu convinced the jury of the 22nd BMA. Tallinn, the capital, the university city of Tartu and the Baltic resort city of Pärnu will benefit in 2020 from new Air Baltic flights from Tallinn to Rome, Zurich, Hamburg and Nice.

The convention campaign “MeetOsnabrueck” launched at the end of 2019 relies on creativity and a strong local network. Accompanied by the website tagungsservice-osnabrueck.de, its aim is to include the city’s residents in its destination marketing and make use of their potential as ambassadors. “Anyone who has good networks either privately, professionally or through voluntary work and would like to make their home city and region a meetings host should contact us,” says Katrin Kusch of the meetings team. The German Foundation Day came to the OsnabrückHalle in 2017 on the initiative of one of the city’s residents. In March 2021 it will be hosting the Green Meetings and Events Conference.