Not reached their zenith yet

Florian Krug, deputy head of event management at University of Vienna, on the problem of fake conferences, how to deal with them and the challenges for the industry. 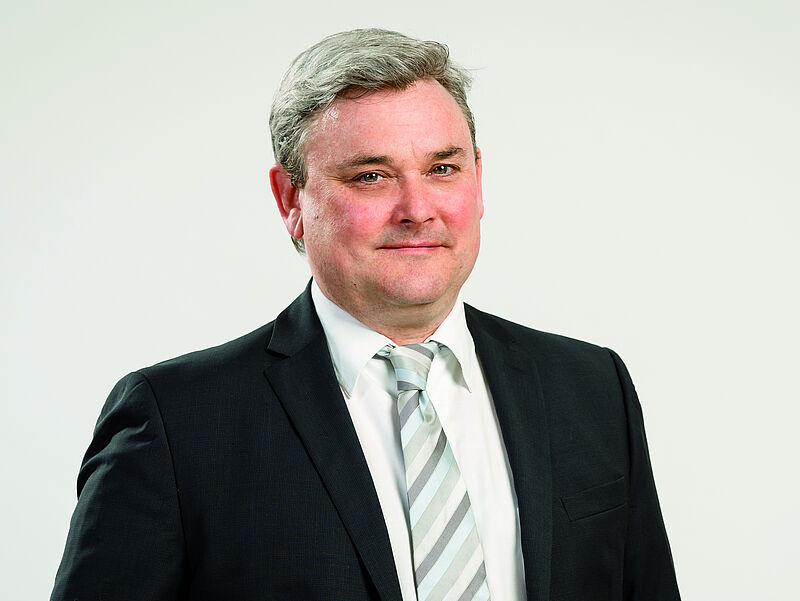 Florian Krug is deputy head of event management at the University of Vienna. “Fake conferences” was the theme of a session at Convention4U in Feldkirch last June. Photo: www.derknopfdruecker.com

CIM: Mr Krug, what are “fake conferences”?
Florian Krug: In the case of scientific congresses they are known as “fake”, ”scam”, “predatory” or “junk” conferences, and there are two types. Firstly: bogus events. This is a criminal offence because despite attendance fees being charged the event doesn’t even take place and you cannot find the organiser. Secondly, what happens more often: Events that seem like legit conferences but don’t even meet basic requirements. The website, description and registration all look professional. But the events are often poorly organised, expensive and of a deplorable scientific quality. The main victims are the duped attendees, frequently inexperienced young researchers or students who are short of money. For the university acting as a venue, this primarily does huge harm to its image.

What are you doing to mitigate the damage?
We must clearly distinguish between inquiries that will potentially harm our reputation and those addressed to renowned organisations with what seem to be fraudulent intentions. Unfortunately, the former are nothing new, especially since scientific value mostly lies in the eye of the beholder. But fake conferences are new and therefore an exception. It cannot be ruled out that with over 1,500 events a year, one or the other bogus event will “slip in” unawares.

Why is it so difficult to make a distinction?
It is amazing how much fraudulent energy flows into the professional image of these events. The names of the conferences and organisers often sound like those of established organisations and congresses. Well-known experts from the individual discipline are strategically positioned on the professional looking website, although they haven’t even been invited. We have to dig deep to find out more about the aims and the people behind this.

Give us a practical example, please.
Recently, an organiser from the Baltic sent us an inquiry for a one-day scientific conference with 50 attendees for June 2019. After a routine check, the contract was signed. Doubts about the event’s reputability arose when a professor at Vienna University shared his concerns with us. He had been invited as a keynote speaker. But this was merely a suspicion. Later, a student contacted us with questions about registering for a three-day congress at the same venue on the same date, but with a different title, content and duration; that’s when alarm bells started ringing. The contents had been changed. The two days that had not been communicated to us were to be filled with a social programme and webinars.

Unbelievable. How could you ward off the damage?
The organiser was to blame for changing the title and contents of the conference, which had been the basis of the contract. So we were able to declare the agreement null and void.

So what conclusions did you come to?
The control mechanisms are the same. We are even more vigilant now, it seems that the activities of the fake science conference industry have not even reached their zenith yet.

Would peer reviews by industry associations help?
An industrywide conversation on fake conferences is the most important and only effective way to stop this trend. I do believe that peer reviews could be a useful tool for putting a stop to sham conferences. In any case, the associations play a vital organisational role in cooperating with international scientific societies.

Thank you very much, Mr Krug!