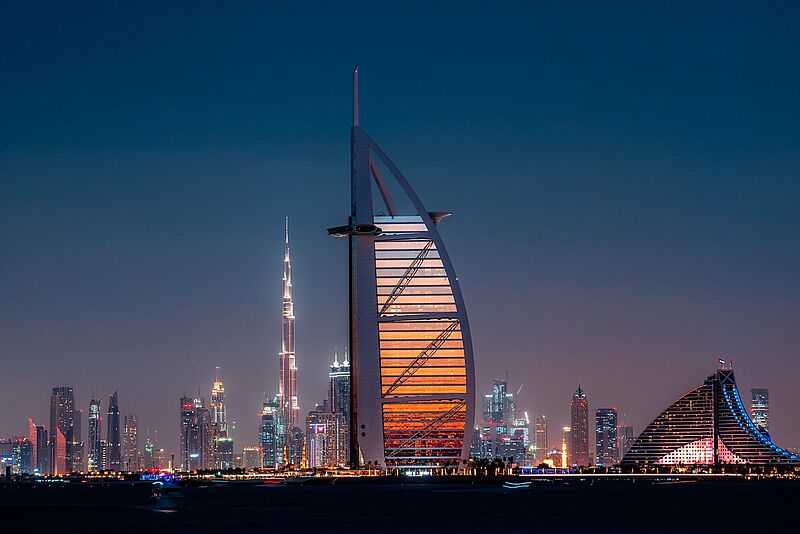 Dubai has won the bid to host the 27th International Council of Museums (ICOM) General Conference 2025 under the theme 'The Future of Museums in Rapidly Changing Communities’. The result of the vote in favour of the UAE's bid, makes Dubai the first city in the Middle East and North Africa to organise this prestigious international conference since ICOM's establishment in 1946.

Founded under the umbrella of the United Nations, ICOM is a global organisation specialised in the field of museums, their development and coordination. Its membership includes more than 50,000 specialists from nearly 120 countries, and nearly 20,000 museums around the world. ICOM General Conference is held once every three years. Its 25th edition was held in 2019 in Kyoto, Japan, and the 26th edition is scheduled to be held in Prague, Czech Republic in 2022.

At the end of April 2021, the UAE chapter of ICOM (ICOM-UAE), in cooperation with Dubai Culture, Dubai Municipality, and Dubai Tourism, had submitted the UAE’s bid to host the ICOM General Conference 2025 in Dubai under the theme 'The Future of Museums in Rapidly Changing Communities.’ In appreciation of the UAE's position and Dubai's role in the field of heritage preservation, and its advanced infrastructure in the field of designing and managing international museums, ICOM selected Dubai among the list of candidates to host the conference.

Dubai's victory came following the voting round that was held at the meeting of ICOM's executive committee on 18 and 19 November, with the participation of over 130 members. Dubai's bid succeeded in obtaining 68 votes, beating Sweden's Stockholm (34 votes), and Russia's Kazan (20 votes).

The three cities nominated to host ICOM 2025 — Dubai, Stockholm and Kazan — each had made final presentations prior to the voting process that took place electronically. 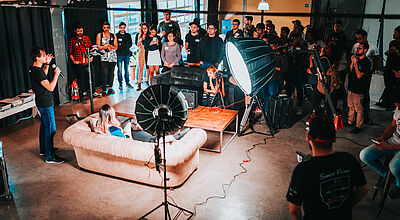 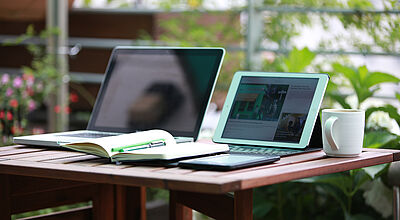 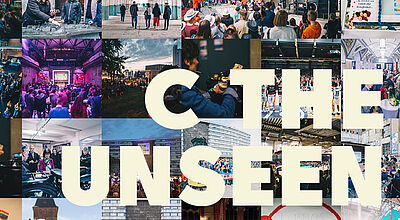 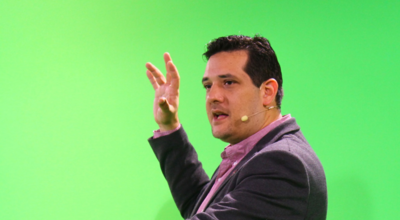 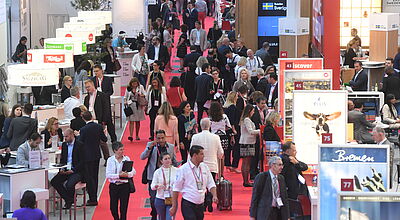 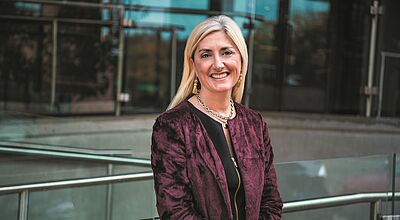 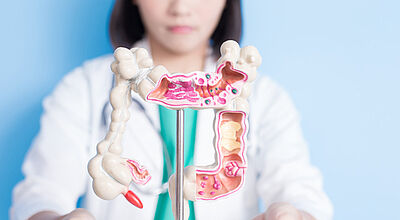