Leading association destinations, Ottawa Tourism and The Hague Convention Bureau today revealed their intention to sign a friendly memorandum of understanding (MOU) aimed at strengthening both cities’ offering to the global meetings and event industry. 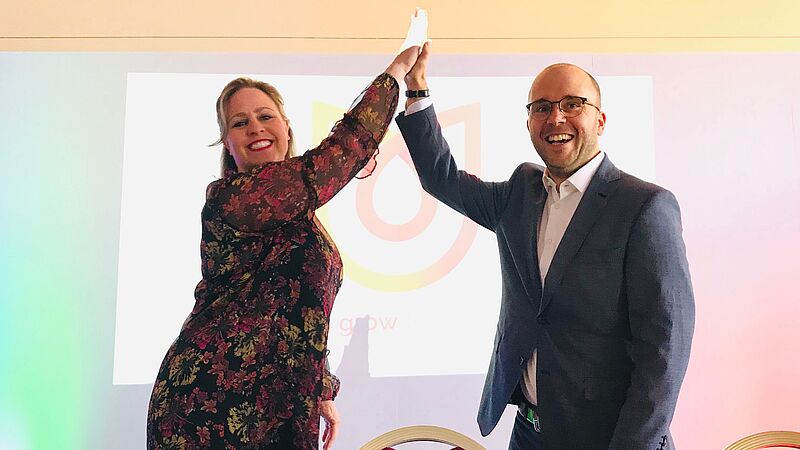 During an Ottawa Mayoral Mission to the Netherlands, His Worship Jim Watson, Mayor of the City of Ottawa met with his counterpart Pauline Krikke, Mayor of The Hague to sign the agreement at an event that will celebrate 75 years of friendship between the two nations.

This MOU is the culmination of a bond created and developed over the last five years by the two convention bureaux. It however reflects more than 75 years of collaboration and friendship between the two cities, which was particularly strengthened during the Second World War, when the Dutch Royal family sheltered in Ottawa. Between the two political capitals and international cities, there are many synergies and opportunities for collaboration. Ottawa and The Hague have a like-minded approach on a broad spectrum of issues, including a common commitment to multilateralism and rules-based international order.

The collaboration between Ottawa Tourism and The Hague Convention Bureau opens doors for both cities to meet new clients through knowledge sharing and exchange. Just one example is support given by Ottawa Tourism in the run up to The Hague hosting One Young World in 2018. As one of the world’s largest and most complex events, the Canadian capital was able to share its experiences from hosting in 2016.

Key objectives from the first year of the partnership include:

Bas Schot, Head of Congresses & Events, The Hague & Partners said: “The Hague and Ottawa have so much in common and we look forward to working more closely with them over the coming months and years. Next week’s Mayoral Mission to The Hague and the signing of the MOU represents significant opportunities for both cities and I am delighted that the value of the relationship has been recognised at the highest levels of city governance in both destinations. Working together as CVBs is innovative and industry leading – doing so with both Mayors’ support and enthusiasm ensures we have the investment and infrastructure to make this project a long-term success.”

“This partnership will strengthen the value proposition of both cities and provide a platform to explore a host of new opportunities, particularly in the sectors where the two destinations already achieve significant success,” adds Lesley Mackay, Ottawa Tourism’s Vice President, Meetings and Major Events. “The launch event to industry buyers last night clearly demonstrated the appeal of our collaboration, as key buyers were able to understand the similarities and benefits of hosting events in either Ottawa or The Hague.”

Thomas Atkinson, Future Host Manager from Routes, UBM EMEA said: “It’s great to see destinations coming together creatively to find solutions for association events around the world.  In particular, as an organiser, I appreciate and will undoubtably benefit from the effort these destinations are putting in to learn from each other, as they develop their individual offerings based on their differing experiences. Ottawa and The Hague have clearly identified key similarities that allow them to work together and identify opportunities that will be of benefit for all.  I hope to work with them both in the future.”

Whilst it is too early to predict the potential economic impact this collaboration will deliver, both cities expect it to be a significant success and potentially act as a model for other likeminded destinations around the world. 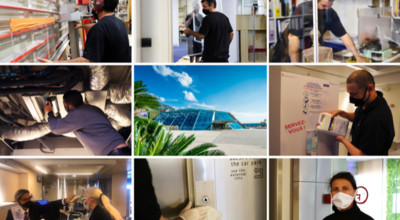 The Grimaldi Forum Monaco is preparing to welcome back its teams, customers and public 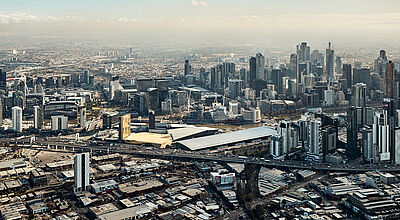 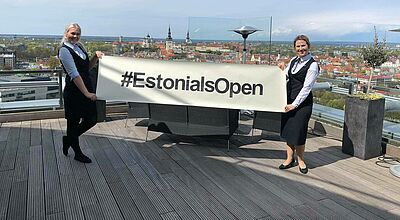 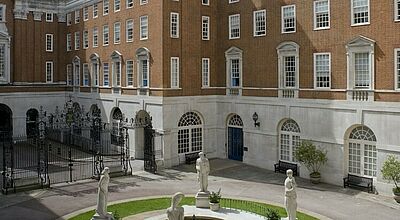 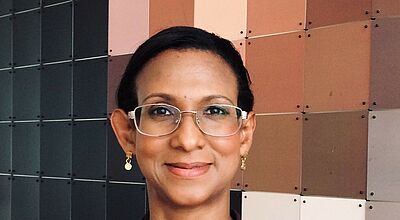 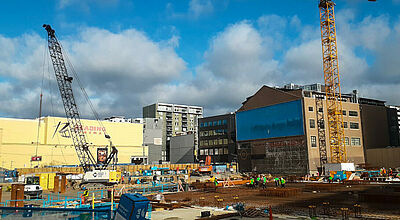 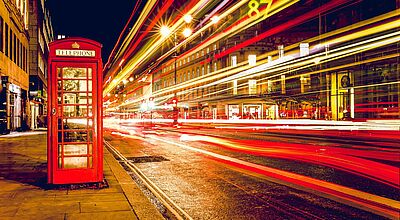 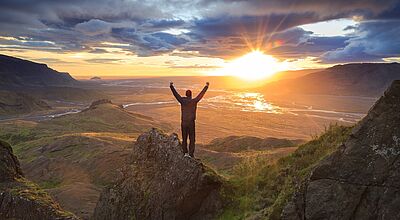 Iceland will open its borders on June 15