The Social ROI of the Cortina 2021 Opening Ceremony 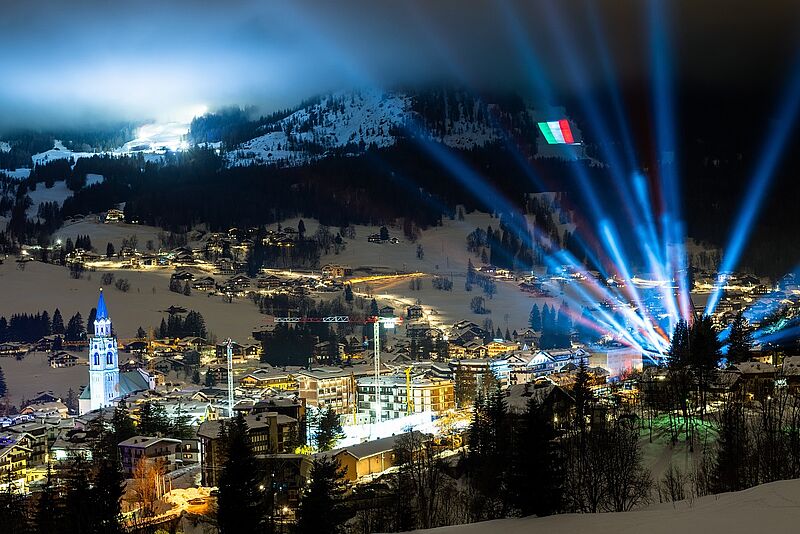 After the Opening Ceremony of the Cortina 2021 Alpine World Ski Championships held on the 7 February 2021, Triumph Group International decided to study the psycho-social, economic and environmental impact (S-ROI) generated by this unique event.

After one year without live events the first phygital (physical & digital) event was held on the italian ski resorts. The Opening Ceremony of the Cortina 2021 Alpine World Ski Championships, commissioned by Fondazione Cortina 2021 and carried out with the contribution of the Government – Sports Department, made full use of the physical and digital modes in the new scenario of Covid-proof events, the organizing agency Triumph Group International claims.

The university spin-off Sigma NL of the University of Genoa carried out an ad-hoc study on the environmental, social and economic impact using the Social ROI with interviews before and after the event that contributed to highlight the innovative scope and the quality of the ceremony.

According to Triumph Group, public administrations, banks and financing bodies are increasingly requesting this type of assessment that it is used to show intangible elements that would not be included in the balance sheet of the producer, but which constitute the prevailing elements of a process involving several categories of players.

“The Social-ROI makes it possible to assess the income effect, allied activities and wellbeing generated by an event, its positive and negative externalities and the change that it has on people’s habits”, says Giovanni Lombardo, professor of Methods and techniques for data analysis and CEO of Sigma NL.

“Moreover, in the case of the Opening Ceremony of the World Ski Championships in Cortina it was a groundbreaking calculation. After many months of interruption, resuming the organization of outdoor shows together with the possibility for spectators to experience remotely emotions similar to those typical of a ceremony attended in person, has provided a strong signal to the artistic sector and to the public. The calculation is so significant that it can be estimated that, for every euro invested in the ceremony, almost 4 euros were obtained, in psychological terms, of allied activities and of change in the propensity to consume and of the experiences offered by the mountains in terms of sports and tourism.”

“The generation of a S-ROI of 1:3.74 is an exceptional figure considering the nature of the event. Our starting point was an unprecedented situation. We have run a huge risk, but it was worth it for Cortina, for Veneto and for Italy that has proved to be able to deal with an extremely complex situation”, declares Maria Criscuolo, chairwoman of Triumph Group International.

For 66.23% of the respondents the emotional return was the same as if they were attending a live physical event, this was the figure at the end of the event, compared to 47.46% recorded in pre-event interviews.

About 300 artists participated in the event on stage. Now “the Municipality of Cortina looks forward with determination to the 2026 Milan-Cortina Winter Olympic Games” says the mayor of Cortina d'Ampezzo, Giampiero Ghedina. 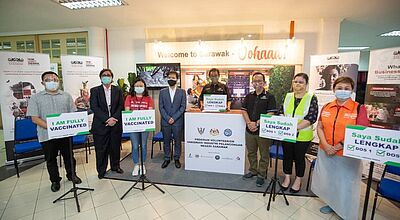 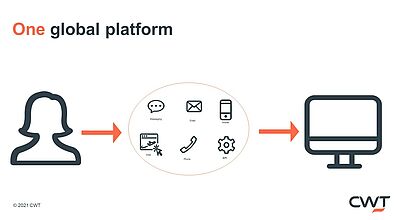 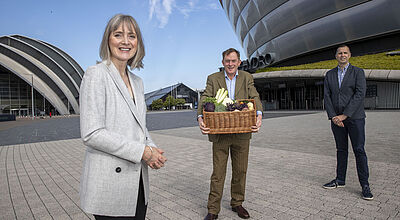 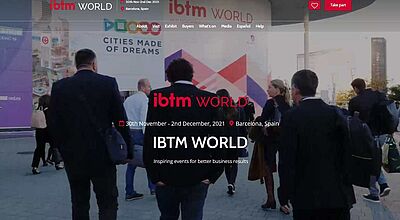 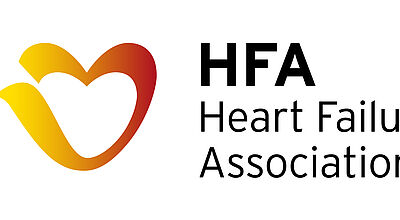 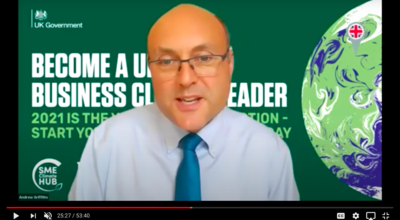 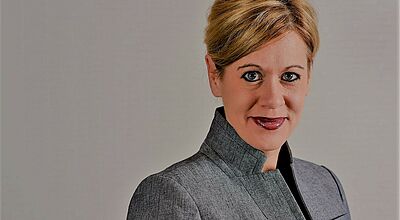