The third edition of Italy at Hand ends with a success

Italy at Hand, the b2b MICE signature event organized in total safety by Convention Bureau Italia and ENIT – Italian National Tourist Board, with the aim of promoting the Italian MICE offer to the international business tourism market has closed with a great success, despite the latest critical Covid-19 updates worldwide: 1156 business meetings were held between top international buyers and the main national MICE suppliers. During three days dedicated to business and informal and engaging activities inspired by Italy’s legendary tradition and heritage, 46 buyers from 18 different European countries met 35 qualified MICE operators from all over the country, including all the main Italian Destinations, Convention Centers, hotels and international hotel chains, top agencies and PCOs. 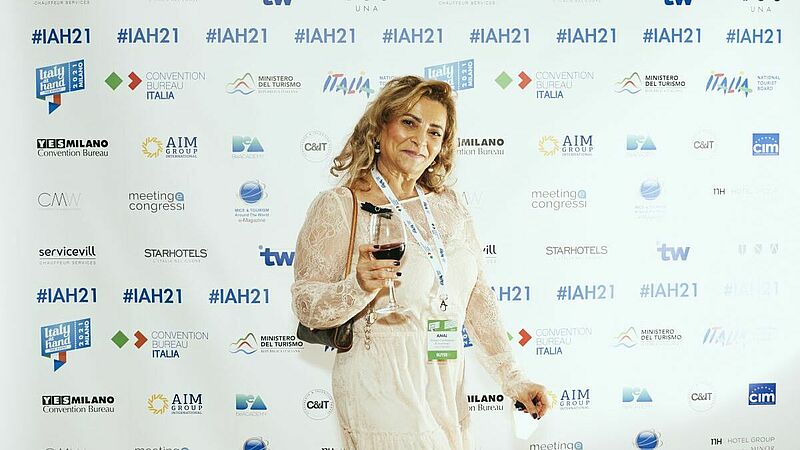 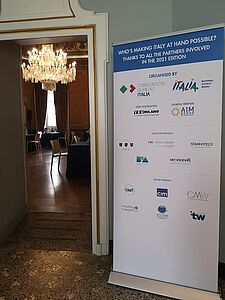 Among the crucial factors that set off the event’s success, one of the most important was the collaboration with YesMilano Convention Bureau and with AIM Group International, which allowed to open the doors of some of the most exclusive locations in the city: Palazzo Serbelloni, a historical palace of timeless beauty which hosted the business meetings, the Starhotels Rosa Grand - Starhotels Collezione, in whose elegant spaces was held the opening night; Villa Necchi Campiglio, a stunning museum full of amazing art masterpieces, whose glass house hosted the elegant and sober gala dinner; and the various hidden-in-plain-sight gems in Milan where the four networking activities between buyers and suppliers took place.

"Given the peculiar and hard times the whole MICE Industry is living, let us say that the success of this edition is worth double" - says Carlotta Ferrari, Convention Bureau Italia President - "I am extremely proud of the results achieved by the third edition of Italy at Hand, especially due to the circumstances that we all very well know and that have made the organization exponentially more complex. I believe we have shown once again to the International MICE landscape that we are the reference point, together with ENIT, for the promotion of Business Tourism in Italy; but above all the passion that drives us in promoting Italy as a top-tier MICE Destination. Of course, virtual and hybrid are handy alternatives; however, after such an event it is clear how the sense of authentic connection and, consequently, the business that arises from participating in an onsite b2b event is unparalleled”- concludes Carlotta.

"Italy keeps collecting praises for the high vaccination rates and the implementation of serious, clear and safe rules and protocols. MICE is one of the sectors that Italy with ENIT is enhancing precisely due to the high potential of the sector. According by ICCA, 2019 recorded 13,254 meetings worldwide, with an increase of 317 meetings compared to 2018 (+ 2.5%). September, October and June are the most popular months to organize meetings, while December, January and February the least popular, with medical science (17%), technology (15%) and science (13%) being the leading fields. With 550 congresses hosted, Italy climbs to the fifth place, overtaking Canada, with 218.000 participants, a 29.3% gain compared to the previous year. Milan joins Hamburg, Prague, Beijing and Athens at the eighth place. About 53% of congress and event venues are in the North, 25.3% in the Center, 13.6% in the South and 8.2% in the Islands. Almost 2.000 Cities have at least one venue for conferences and events: 56.7% boasts at least one venue, 31.1% 2-4 venues, 8.0% 5-9 and 4.2% 10-19 venues. There are 23 cities with at least 20 venues, which represent almost 29.0% of the total"- comments ENIT President, Giorgio Palmucci.

In addition to the strategic collaboration between CBItalia and ENIT, the key to event’s success is also to ascribe to the 13 national and international strategic partners involved: among them, the host destination YesMilano Convention Bureau perfectly showed off its European city DNA; AIM Group International, the Creative Partner, pulled off an impeccable organization; UNA Group, NH Hotel Group and Starhotels, the Industry Partners, made their most exclusive and fascinating properties available to guests; and the international Media Partners C&IT - Conference & Incentive Travel, CIM - Conference & Incentive Management, CMW Conference & Meetings World, Meeting e Congressi, MICE & Tourism Around the World and TW- Tagungswirtschaft which guaranteed media exposure to the event from the first announcement in July until its very end.

Next stop: Italy at Hand 2022, with the ambitious objective of keeping the quality standards set by the first three editions, sky high. 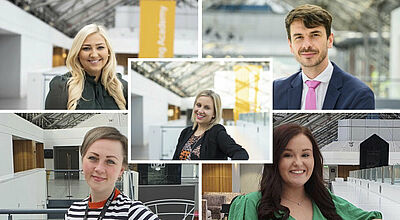 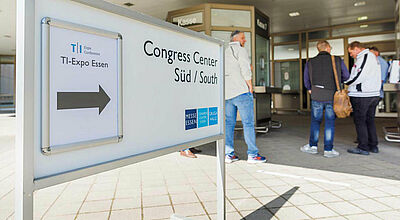 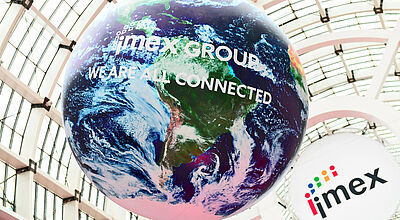 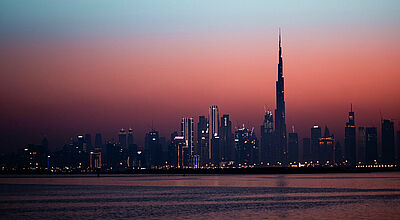 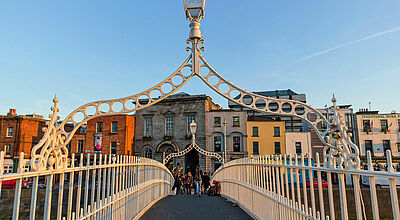 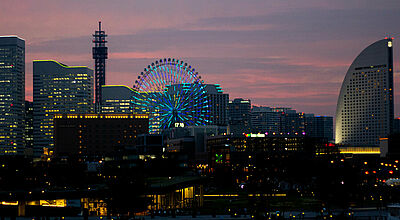 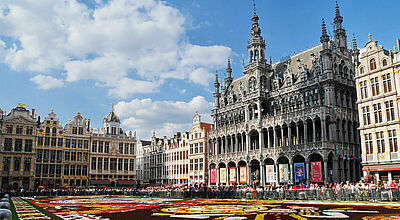 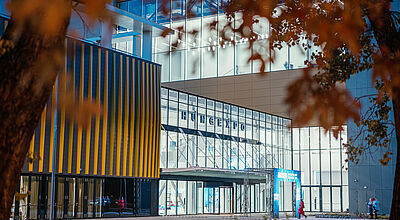