The Western Cape Cabinet agreed to use the CTICC as a temporary COVID-19 hospital, creating the capacity to care for an additional 800 people at the peak of the pandemic. 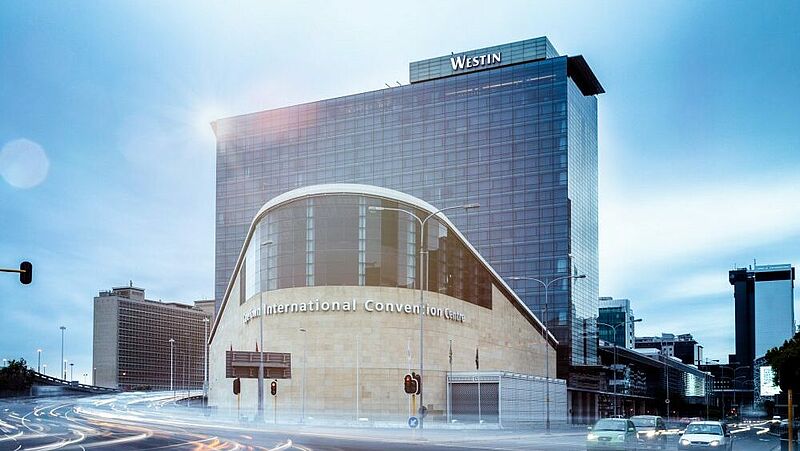 "Globally, we have seen healthcare resources being placed under severe pressure as a result of COVID-19.

The Western Cape’s scenario planning has predicted a shortfall of 1000 acute beds in the province at the peak of the pandemic. The use of the CTICC will allow us to make up the majority of this shortfall- and allow us to render care to those who need it.

We intend to make up the remainder of the shortfall with temporary beds in other facilities, in appropriate geographic locations.

Since it opened its doors, the CTICC has been an important part of the City of Cape Town and the Western Cape- contributing to the travel and events economy and creating thousands of jobs. It has hosted world leaders and celebrations. Its use as a hospital to care for hundreds of ill people during this global pandemic is its most significant contribution to our region yet.

The agreement allows the Western Cape Government to make use of the CTICC 1 building immediately up until 7 September, with an option to extend this on a month-to-month basis until the end of the year.

The CTICC has agreed to waive the hire cost of the venue, as part of its contribution to the fight against coronavirus. The temporary infrastructure build, operating and catering costs for the initial hire period will total approximately R47 million.

This amount excludes the costs that the Department of Health will incur in providing clinical equipment, oxygen, medication and temporary staff for the temporary hospital.

The inter-mediate care beds will cater for patients, presenting with milder clinical signs who need hospitalisation and treatment including administration of oxygen. The CTICC will not provide for care for patients with more severe clinical signs, which will require intensive care treatment.

Security at the site will be provided by the CTICC and augmented by the City of Cape Town.

The site will be fitted out to be ready by the first week of June, well before the expected peak when these beds will be required.

The comprehensive layout of all the services which will be made available on site – including the beds, showers, nursing stations, support stations, physio stations, and bulk oxygen storage tank spaces, amongst others, – has already been prepared and as of today, is signed off for execution.

The Western Cape Government has been working around the clock to prepare for the peak of the virus in the province. This hospital, together with 18 temporary testing and triage sites across the province, and a number of already operational quarantine and isolation sites, are all part of a focused response to ensure that we are able to provide care at a time when it is most needed.

I would like to thank the CTICC and the City of Cape Town, who is a joint shareholder in the CTICC with the Western Cape Government, for coming on board and responding to this urgent need. The Department of Transport and Public Works, under Minister Bonginkosi Madikizela has been working tirelessly since March to ensure that this hospital will be realised in time.

The fitting out of the site will begin immediately and we intend to open the hospital by June. We will continue to update the public on this initiative." 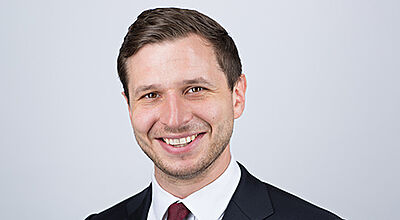 The Meetings Show 2020 announces switch from hybrid to virtual 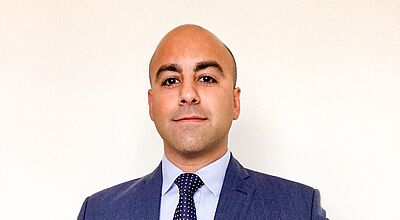 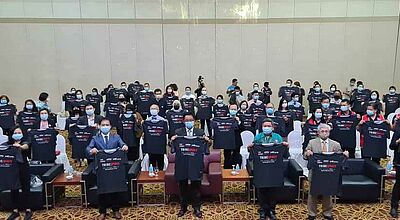 Sarawak focusses on meetings and incentives 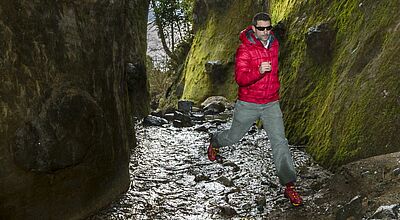 Planet Imex is returning in October 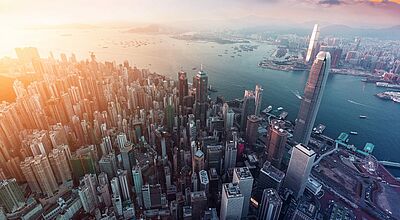 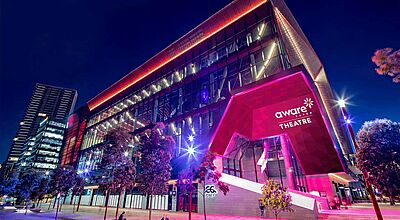 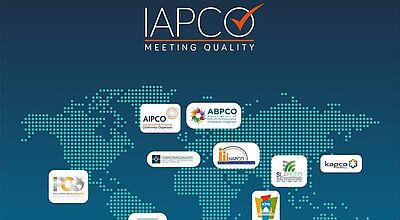 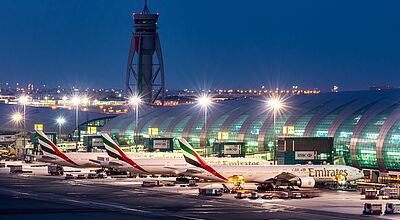