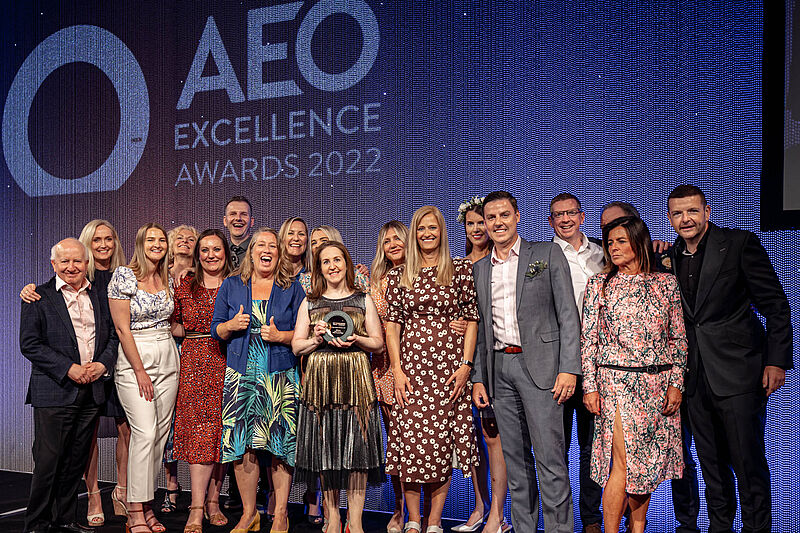 The IMEX Group has won „Best International Show – Americas“ at the recent AEO Excellence Awards. The awards honoured IMEX America 2021 which took place in November last year at Mandalay Bay, Las Vegas. Carina Bauer, CEO of the IMEX Group, explains why the show was a milestone moment for the team and the wider industry: "IMEX America 2021 was our first show in over two years and enabled us to reunite with our events industry family - we’re delighted to commemorate it with this award."

According to a press release, IMEX America was the first international event on American soil after the US government lifted travel restrictions – in fact, the show took place on the day the borders opened.

“Organising a show under these challenging conditions took a Herculean effort from the team, but the appreciation and elation of the global industry who joined us onsite made it all worthwhile”, Bauer commented. 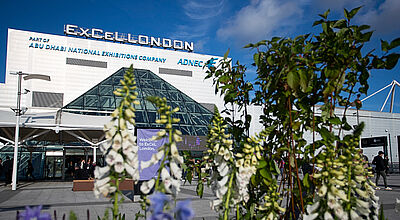 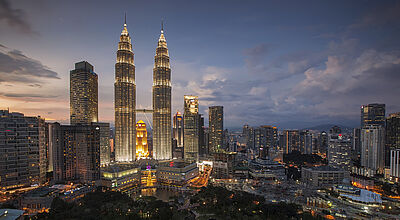 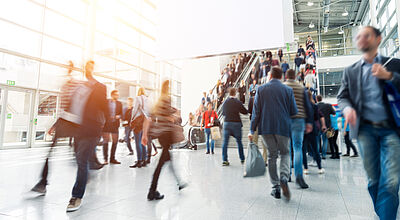 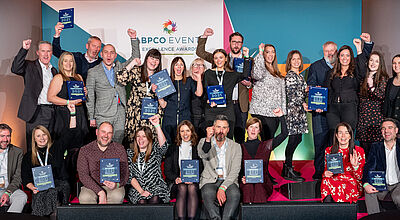 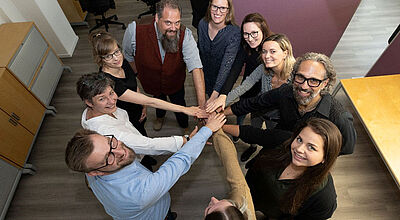 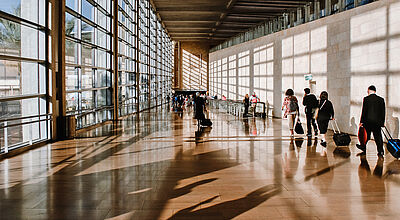 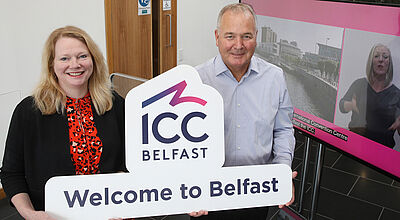