The Joint Meetings Industry Council (JMIC) announced the winner of the 2019 JMIC Profile and Power Award as Heike Mahmoud, COO of Congress Centre Hamburg (CCH). The award was made in recognition of her leadership role not only as an active industry advocate but an inspiring symbol of influential women as a powerful factor in helping attract new talent to the Meetings Industry. 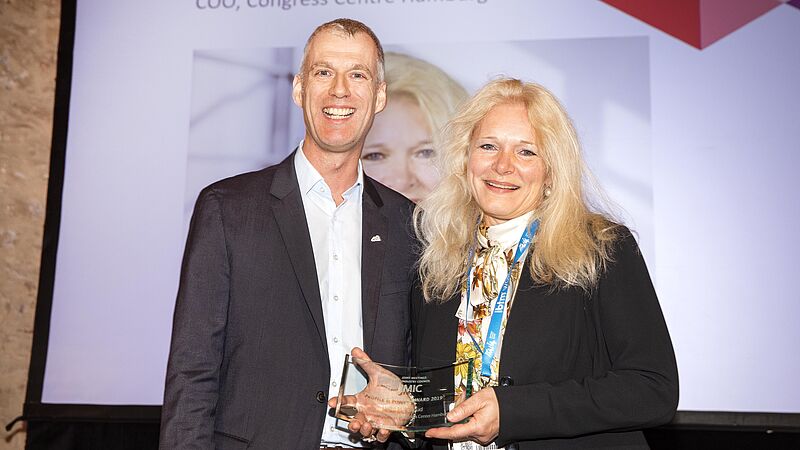 Barcelona/IBTM World. “This year’s Award is a bit different from previous ones in that it focuses on the critical need we have for prominent and respected individuals to act as attractions for others considering careers in our sector” said JMIC President Kai Hattendorf. “Heike has had a highly successful and visible career in several areas of the industry, first as a PCO, subsequently as head of the Berlin Convention Office and now as COO of a major convention facility”.

“In these accomplishments – through which she was recognized as one of the industry’s 25 most influential women world-wide in 2015 - she has not only acted to advance a positive image for the industry overall but demonstrated the kind of leadership that illustrates the key roles women can and are playing in the top ranks of the industry, which is in itself an inspiring message to aspiring future industry participants”:

The JMIC Power and Profile Award was established by the Council as a way of recognizing individuals and organizations who have made significant contributions to advancing the awareness and influence of the Meetings Industry in their respective communities. The winner is selected each year based on criteria which evaluate the efforts of an individual or organization in increasing industry profile and bringing about structural or policy changes that reflect that better appreciation.

The Joint Meetings Industry Council (JMIC) is an organization that represents the combined interests of 19 international Meetings Industry associations. It has provided a forum for information exchange and recognition amongst industry groups for well over 50 years and has recently become more engaged in the process of documenting and communicating the diverse values of the industry to broader community and governmental audiences.

JMIC is supported by Industry Partners IMEX and IBTM World. 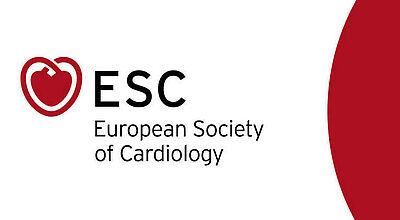 ESC Congress returns to Amsterdam in 2023 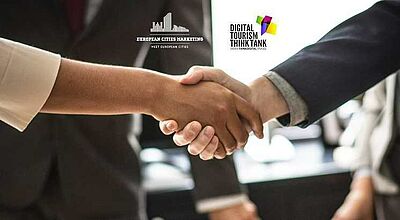 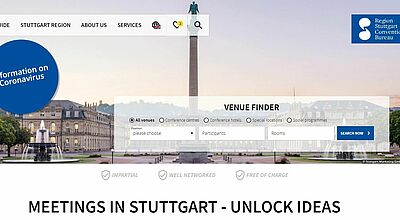 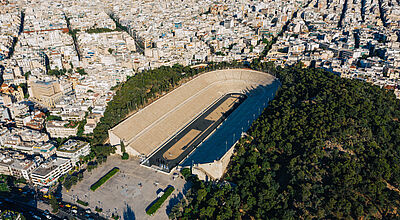 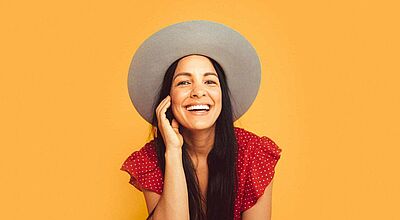 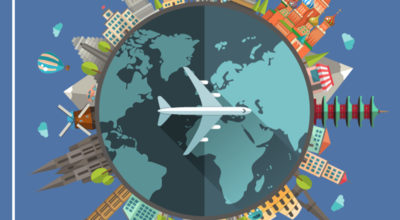 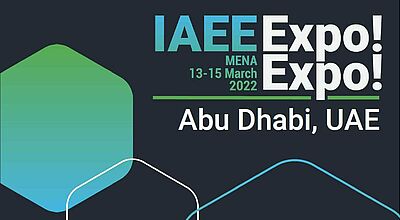 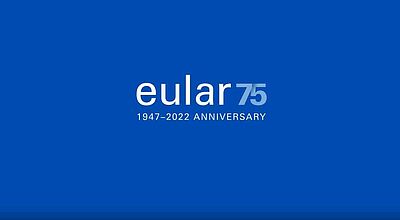