Professor Wilhelm Bender was elected Chairman of the Board. Oliver Bonke joins the company as the new CEO. 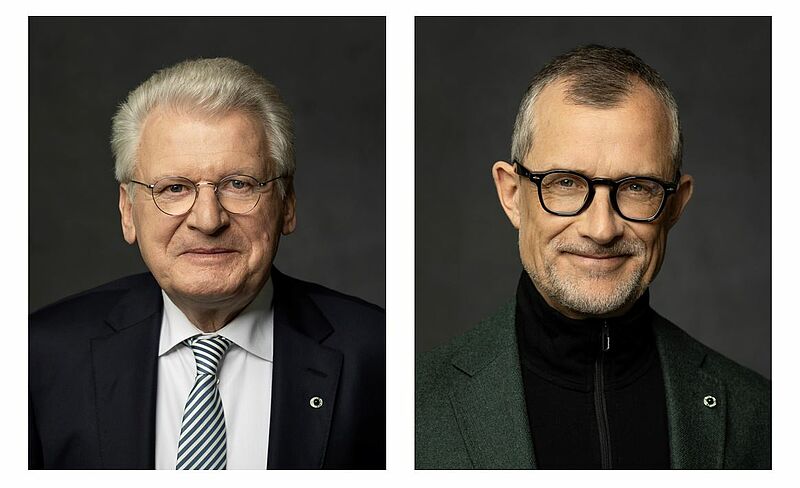 Bender was Chairman of the Executive Board of Fraport AG for 17 years. Since then, he has been active in various supervisory boards and company advisory boards.

Oliver Bonke has more than 30 years of experience in the hotel industry. At Shangri-La Group, he served as CEO for the Middle East, Europe, India and the Americas, based in New York, and as President & COO, based in Hong Kong. Prior to that, he served as Chief Commercial Officer of the US luxury hotel chain Loews Hotels & Co. He was also Chief Commercial Officer of InterContinental Hotels Group in North and South America and Senior Vice President of Sales and Marketing EMEA and previously Asia Pacific of Starwood Hotels and Resorts.

André Witschi had recently resigned from his position as Chairman of the Supervisory Board. Marcus Bernhardt is also leaving Steigenberger Hotels AG. 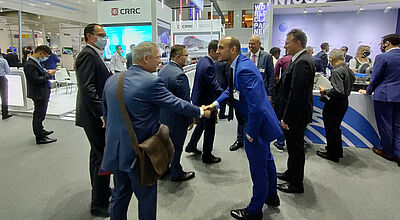 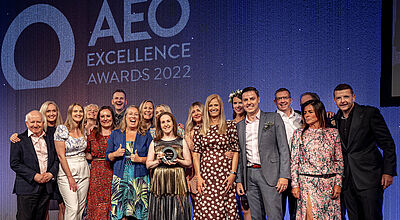 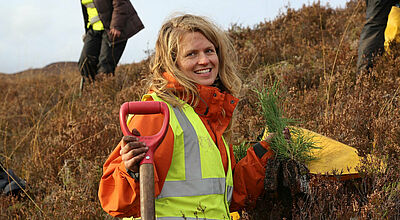 SEC: One Meeting, One Tree 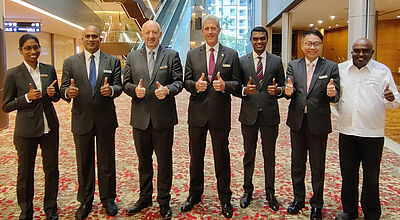 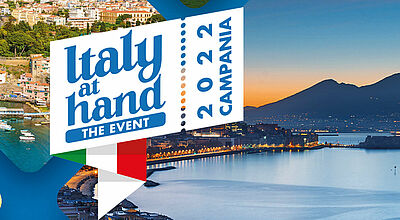 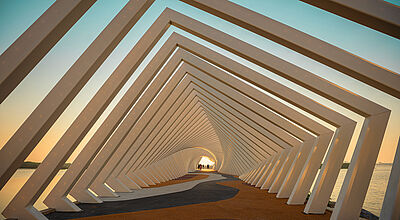 What Makes Ras al Khaimah Stand Out as a MICE Destination? 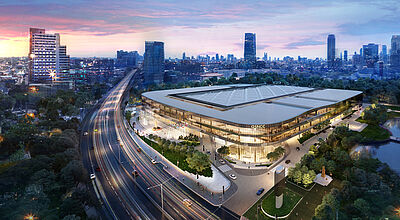 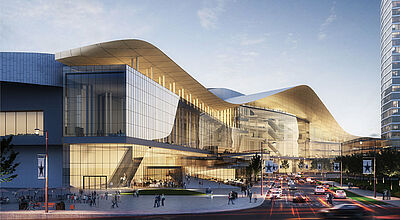