Following a competitive tender process, Iventis has been selected as the venue planning solution for the European Championships Munich 2022. The event, which will be held between 11th and 21st August 2022, will be the biggest multi-sport event in Germany since the 1972 Summer Olympics.

The logistics of an event on the scale of the European Championships, which involves around 4,700 athletes from 50 nations and over 135,000 spectators, require clear, concise and collaborative mapping, according to Iventis.

Iventis’ geospatial event planning tool will be used by the event organisers to bring together maps, CAD plans and other datasets so they can create and share their plans with key stakeholders, facilitating better, faster communication and expediting decision making.

A key area of focus for organisers will be to minimise disruption to the city by reusing existing infrastructure efficiently and central to this strategy is effective collaboration between the functional areas and multi-agency stakeholders involved in planning the event.

Lesleigh Klarmann, Head of Guest Services at the European Championships Munich 2022, says: “We are happy to team up with such a renowned company as Iventis which will significantly support our team in their planning and delivery. The system will be used across several functional areas to develop plans and coordinate our efforts in the run up to the event.

Iventis’ CEO and Founder, Joe Cusdin, says: “The European Championships is a relatively new event with an innovative, sustainable model which we are delighted to be a part of. It is also a complex, multi-sport event which is exactly what Iventis was designed for. For the first time, it enables the whole team, its stakeholders and suppliers to plan every aspect of the event in a truly integrated way, moving away from plans being managed in many disparate formats.

Iventis is a collaborative planning platform for the organisers of large, complex events and operations. It is a web-based application where teams can build, develop, manage and share plans all in one place, bringing the power of visual, geographic planning to the whole team. Iventis Founder, Joe Cusdin, has worked on several major events including London 2012 and the Baku 2015 European Games and created Iventis after realising the day-to-day challenges planners had when developing and sharing plans. 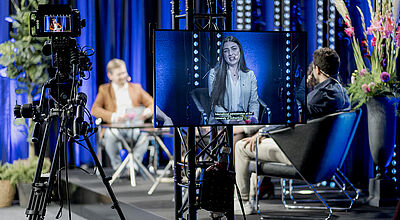 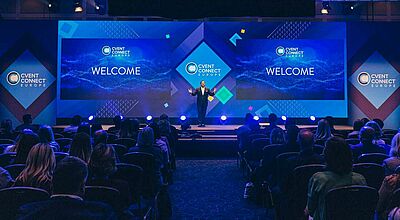 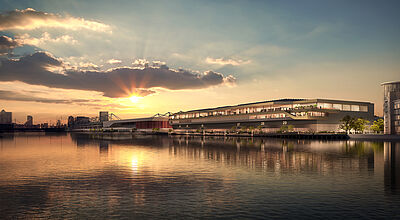 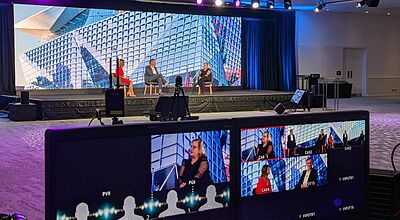 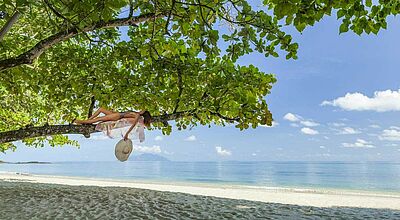 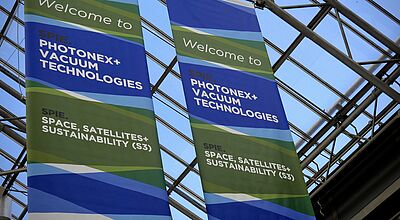 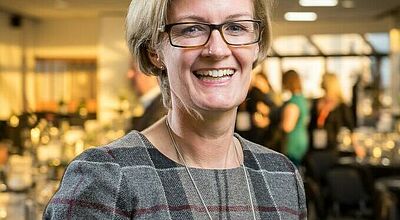