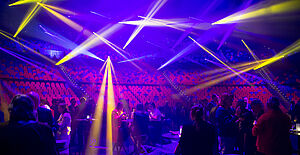 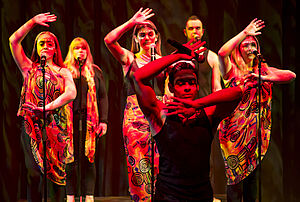 Australia. The International Convention Centre Sydney, ICC Sydney, First State Super, the Committee for Sydney and the Sydney Business Chamber have come together to showcase the newly named First State Super Theatre and highlight the important role local investment and the events sector play in driving the New South Wales economy and Sydney’s reputation on the global stage.

The evening opened with a musical Acknowledgement of Country from leading Sydney-based Aboriginal service provider, KARI, and stand-out performances by emerging artists from the Talent Development Project which showcased the theatre’s world class capabilities in action. An address from NSW Minister for Property, Melinda Pavey, followed and highlighted the government’s pride in investing in ICC Sydney, alongside the venue’s success in delivering outstanding returns for the local economy whilst underscoring Sydney’s position as one of the most desirable destinations in the world.

Gabriel Metcalf said he was delighted to be part of the robust discussion about the importance of local investment to build brand Sydney.

“I’ve been lucky enough to witness urban transformations all around the world and there really are very few places that can match the scale of Sydney’s inner-city development. ICC Sydney sits at the epicentre of the State’s A$3.4 billion revitalisation project and has been an exciting catalyst for broader renewal. With the Fish Markets rejuvenation, The Ribbon development, Mirvac’s A$1 billion redevelopment of Harbourside Shopping Centre, the A$694 million Cockle Bay Wharf Tower and more, it’s clear the future of this city is bright.”

Speaking on the panel, Geoff Donaghy reiterated that ICC Sydney is a prime example of a bold decision by the government paying off. “Our success is proof that the government’s decisions to knock down the old entertainment centre and invest in a rebuild was the right one. Since opening in December 2016, ICC Sydney has helped deliver major gains for the NSW economy. Earlier this week, we revealed that ICC Sydney has welcomed 1.4 million visitors to more than 671 core events, delivering an overall economic contribution to the State of A$902 million.

“But at ICC Sydney, we are not just about the numbers. We are more than a venue - part of the rich and dynamic cultural fabric of the city and the community in which we operate. We are also custodians of Sydney’s story, and are committed to helping ensure our city continues to build its reputation globally. Here, while Sydney has always been recognised for its supreme beauty, ICC Sydney is proud to be helping tell the broader story of our city, showcasing the creativity, innovation and entrepreneurship of our home – a place of both beauty and brains.”

Katherine O’Regan echoed Donaghy’s sentiment and noted that good governance requires collaboration from the private sector to make great things happen. “ICC Sydney is a prime example of government and private sector stakeholders working together seamlessly to build Sydney’s reputation as a place of community and opportunity. If you have a strong sense of community – something ICC Sydney is helping build – then business interest and opportunities naturally follow.” 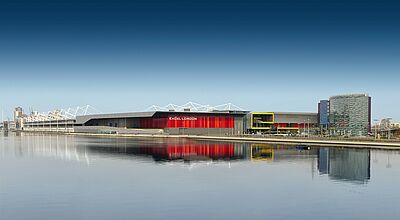 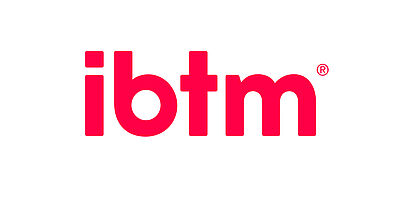 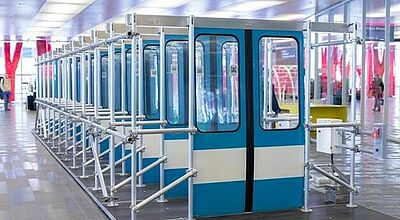 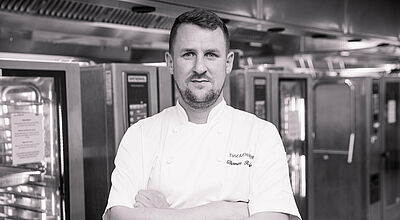 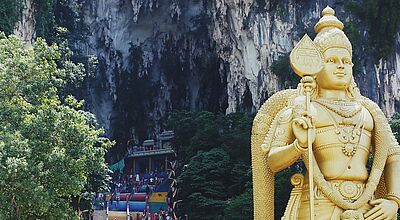 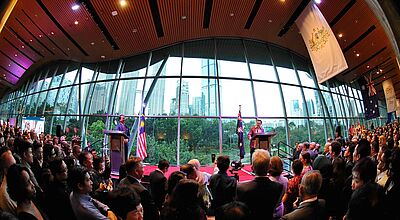 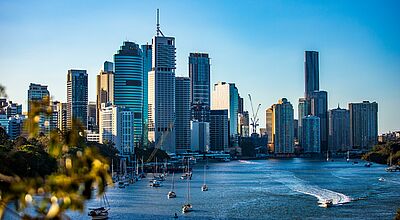 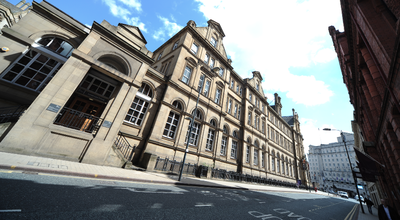