With their latest project, the architects at Axthelm Rolvien in Potsdam have succeeded in embodying the KPM spirit. 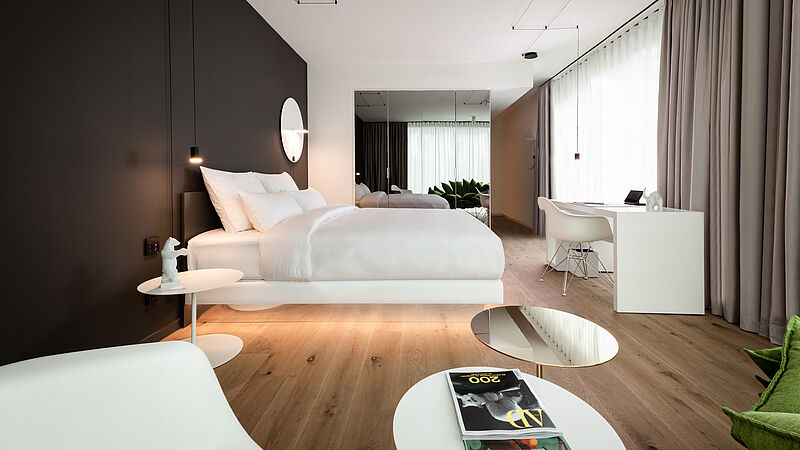 Berlin. “Architecture anticipates the future!” – This central idea of the architect couple Annette Axthelm and Henner Rolvien can be seen and experienced at Englische Straße 6 in Berlin- Charlottenburg. With the soft opening of the new KPM Hotel & Residences on the 16th September, 2019, this very special project of the internationally renowned architectural team is approaching completion. The new hotel building, with 117 rooms and 58 serviced apartments commissioned by KPM’s sole shareholder, Jörg Woltmann, has once again enabled the architects to realize what has become the foundation of their outstanding reputation: the stylish blending of richly historical architecture with a functional new building. This is exactly what KPM Berlin has achieved on its premises: a modern hotel building that – thanks to its planning finesse and to the carefully conceived interiors using the highest standards of design and material quality – is a tribute to the great tradition of the Royal Porcelain Manufactory Berlin, founded by the Prussian King Frederick II in 1763.

With the construction of KPM Hotel & Residences, the task, long envisioned by urban planners, of adding the prefect refinement to the KPM Quarter has been achieved. The hotel building and the adjoining factory site with its historic buildings are juxtaposed to each other without appearing to be a self-contained complex. On the contrary, the inner KPM courtyard is freely accessible and can be enjoyed as a meeting place – not only during the popular KPM courtyard festivals. The charming view from the adjacent hotel rooms overlooking the heritage manufactory buildings already has many fans among the hotel guests. Further eye-catchers are the so-called “boxes” protruding from the façade: geometric, structurally elaborate design elements that literally bring out the sculptural and three-dimensional character of the building. All in all, the outer appearance of the hotel building achieves a satisfying impression thanks to its individual design language and the high-quality of its aesthetically appealing details, such as the floor-to-ceiling panorama windows and the flush alignment of its constructional elements.

The feel-good factor was the decisive criterion for the interior design. And of course the KPM Berlin theme. Valuable porcelain figures and objects can be admired everywhere in the hotel. The restaurant serves its cuisine on regal KPM porcelain; even the original pantry kitchens in the rooms, which can be additionally booked, are equipped with KPM’s “white gold.” The fine porcelain stands in exciting contrast to the concrete walls, the soft materials, which radiate comfort, and the sober, stringent design of the functional fixtures. It’s this unmistakable mixture that gives the hotel a very special urban charm. The play of levels achieved by the “boxes” – not only on the façade, but also in the interior – ensures that rooms have different layouts and thus additional individuality. The rooms in the Deluxe Lounge category feature impressive bay windows that invite you to relax, and they offer magnificent views of the Spree and the urban landscape. Apropos windows: Thanks to the floor-to-ceiling panorama windows, the rooms are flooded with light, but can also be completely darkened. This adaptability, and the possibility of arranging the high-quality furnishings individually, characterise the entire interior and convey a pleasant feeling of privacy and intimacy. 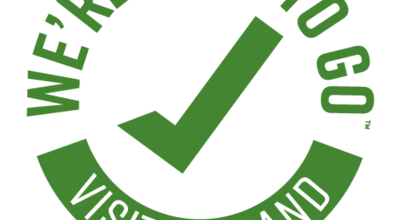 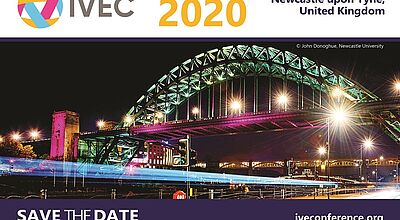 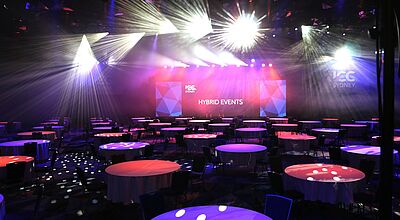 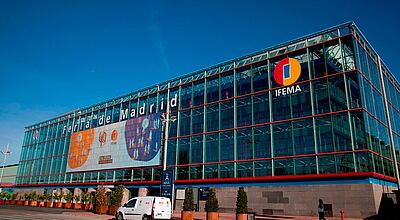 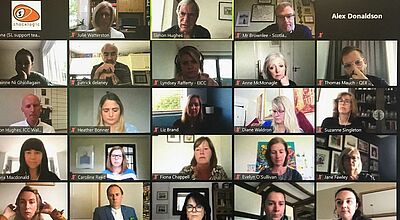 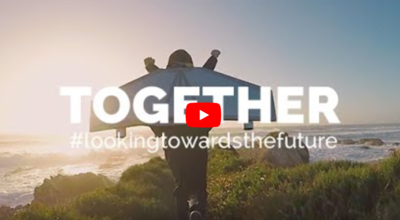 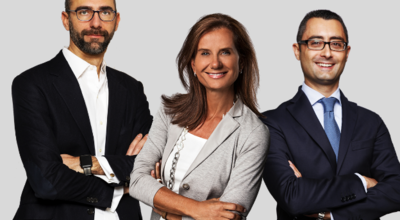 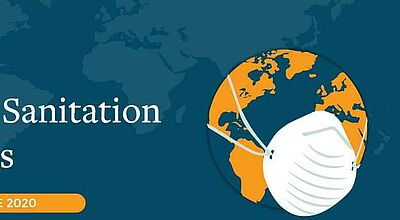