In March, the Health and Safety Executive partnered with WBM to deliver a three-day digital conference, powered by Evessio. 400 attendees were originally expected to attend but 5,300 actually registered and over 3,000 delegates attended over the course of the three days – a 650% increase. The conference also facilitated over 500 meetings between delegates, sponsors and speakers.

At the end of April, the Safety and Health Excellence (SHE) Awards were held in conjunction with the British Safety Industry Federation (BSIF). The digital awards, hosted by the Awards Room platform, powered by Evessio, were another success and a first of their kind to be held online.

Ian Crellin, marketing manager for the BSIF commented: “The evening attracted more than 550 guests from the safety, health, fire and security sectors and was a fantastic networking event despite the change in format to previous years. Feedback from our guests was tremendously encouraging and has shown us the enormous benefits of holding a digital event.”

Whilst publisher WBM and both the SHE Awards and HSE are leaders in the health & safety market and have a long legacy of serving their sector with high-level events the popularity of the awards and digital conference surpassed expectations, according to the organisers. 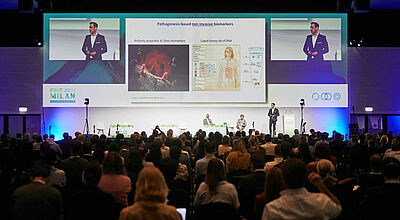 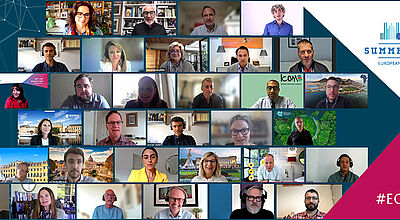 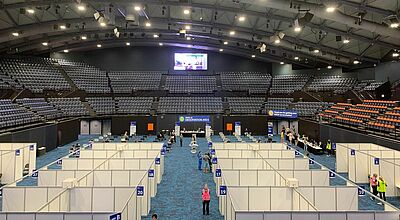 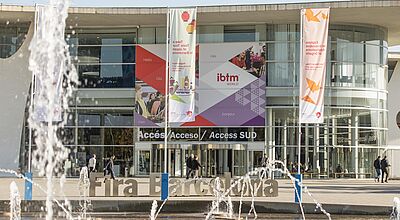 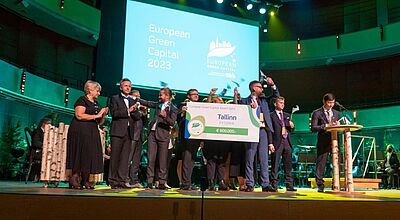 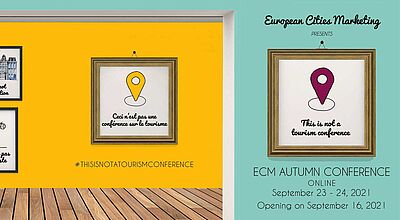 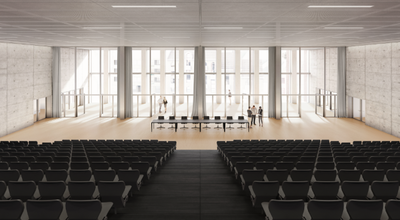 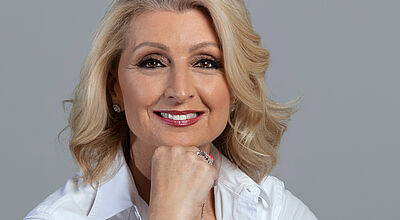