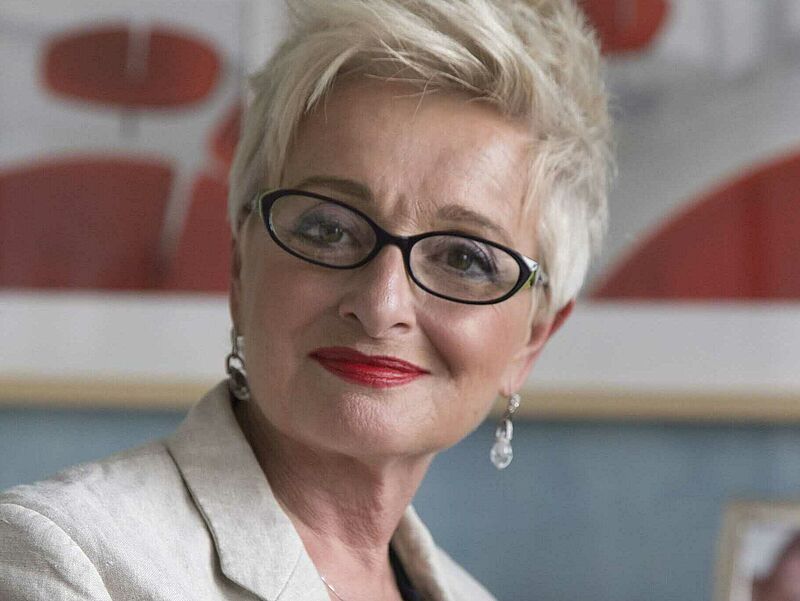 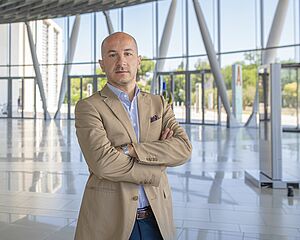 After twenty years, Stefania Agostini leaves her position as Director of the Event and Conference division of IEG - Italian Exhibition Group. Head of the Convention Bureau della Riviera di Rimini since 2000, Agostini had previously covered managerial roles in Promozione Alberghiera, the largest hotel cooperative in Italy, and in Adria Congrex. She will be succeeded by Fabio De Santis who will head the company's conference sector for both the Rimini and Vicenza venues.

Under Stefania Agostini’s management, the Rimini conference industry acquired international visibility, in line with the economic development and restyling of the city and the Riviera. 2011 witnessed the construction of the new Rimini conference centre, a sustainable building created by GMP Studio, Hamburg.

In 2016, with the birth of IEG, Agostini was also called to manage the Vicenza Conference Centre internationally recognised under the new brand, VICC. Stefania Agostini was also president of Meet in Italy, director of the Federcongressi Executive Committee for four terms and, from 2012 to the present day, president of Axis. Last autumn Agostini was appointed - and will continue to hold the position - president of Visit Rimini, the DMC set up by Destination Service (Hotel Promotion Group and IEG) to promote Rimini and its hinterland.

Fabio De Santis has lived in Rimini since 1995 where he graduated in Economics of Tourism in 1999. At IEG he began in 2000 as a project manager, subsequently taking on different roles in the company's planning and commercial development, repositioning of historical events and development of indirect fairs.

In January 2018, he was appointed National Business Development Manager. Between 2018 and 2019 he was president of Prostand, an IEG subsidiary and is currently on the board of directors of the subsidiary Summertrade. 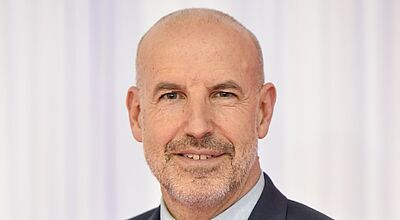 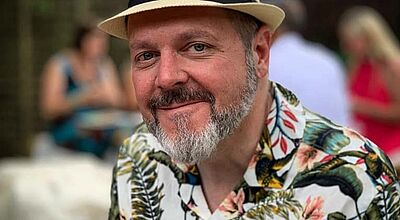 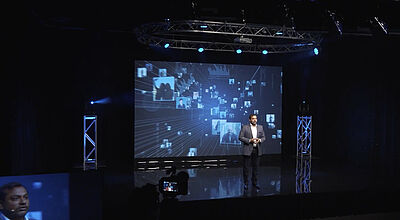 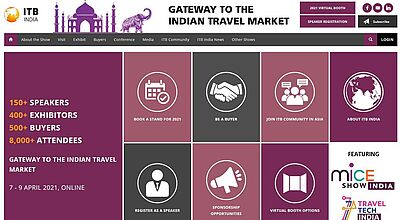 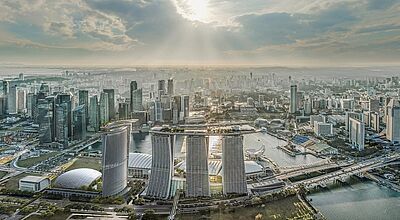 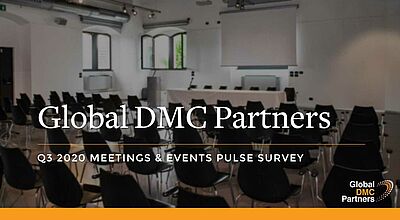 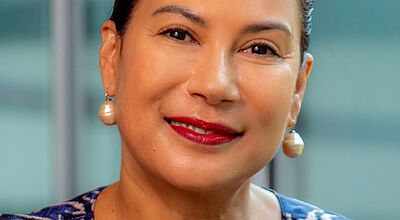 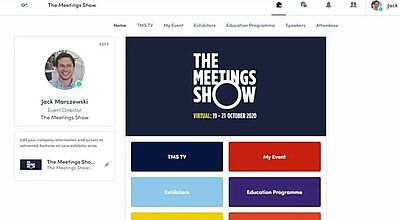