PCEB: 45th IAA World Congress Will Be Held in Malaysia 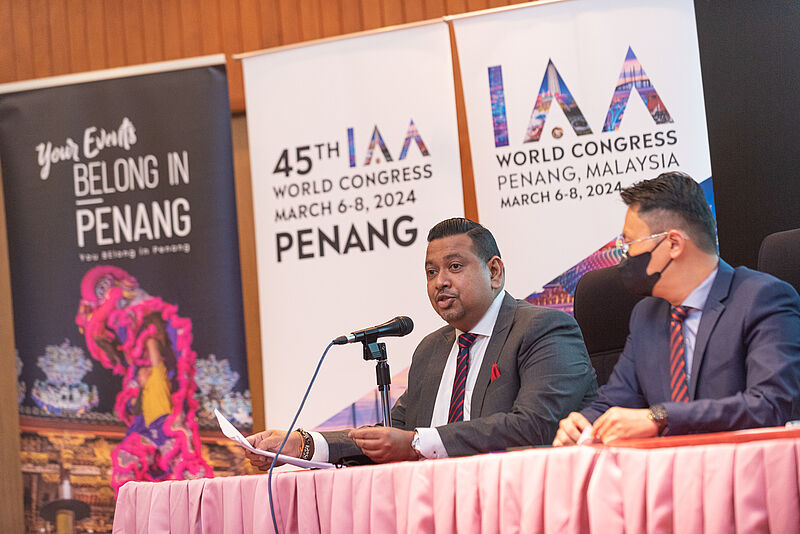 The Penang Convention & Exhibition Bureau (PCEB) has announced that the 45th edition of the International Advertising Association (IAA) World Congress is scheduled to be held in the Malaysian city of Penang from 6 to 8 March 2024 with the expected arrival of 2,000 delegates from 26 countries.

Since its founding in 1938, the Association has built a global presence of over 4,000 members, advocating key missions that anchor on the promotion of commercial speech freedom, challenging unwarranted regulations and creating industry forums to tackle issues.

These objectives are also championed by UNESCO and the United Nations’ Sustainable Development Goals, and by IAA’s Global Compass members such as Google, Facebook, Tik Tok, CNN and BBC.

‘’Brand ReCode : Createch for Better Lives, Better World’ has been chosen as theme for IAA’s 2024 World Congress. With programmes curated around a panel of prominent speakers, tech expos, board meetings and award shows.

“I am confident that the World Congress, which will see the gathering of experts from the fields of advertising, marketing, the media and its companies, digital and public relations agencies, education, as well as research firms, will stimulate even more opportunities for investment to the State and in spurring greater economic growth,” commented Chief Minister Chow Kon Yeow.

The IAA World Congress is projected to generate roughly 2.8 million US dollars of estimated economic impact to Penang, with around 330,000 US dollars in hotel room fees.

“It took over four years of intense effort against other more globally famous destinations and pandemic disruptions before IAA Malaysia emerged victorious in the decision to host the congress in Penang”, said John Doody Chacko, Chairman of the 45th IAA World Congress and President of IAA Malaysia. 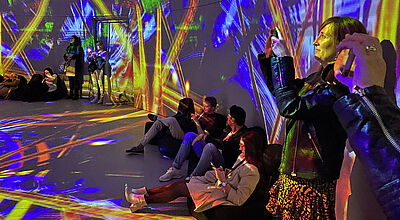 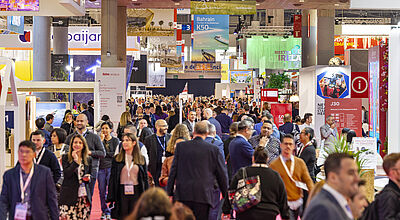 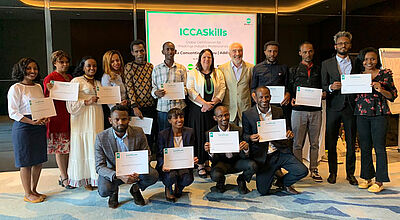 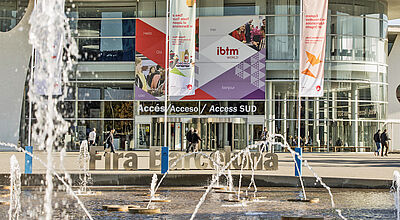 IBTM World: Set for a More Successful Show than 2019 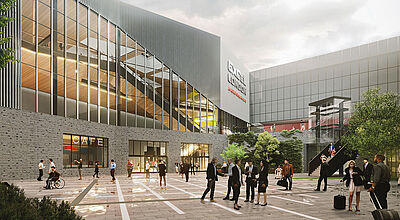 Excel to Expand by a Further 25 Percent 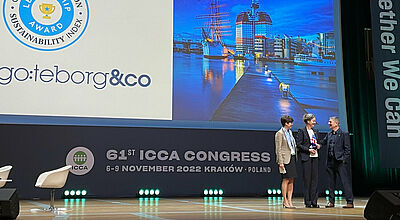 Gothenburg once again most sustainable destination 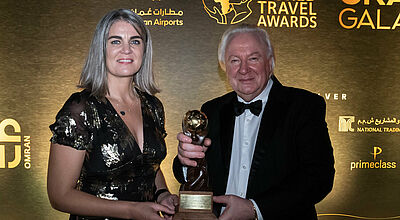 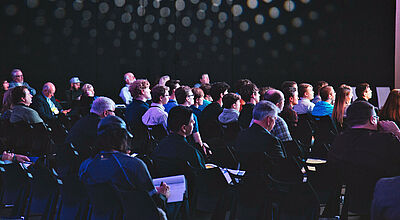