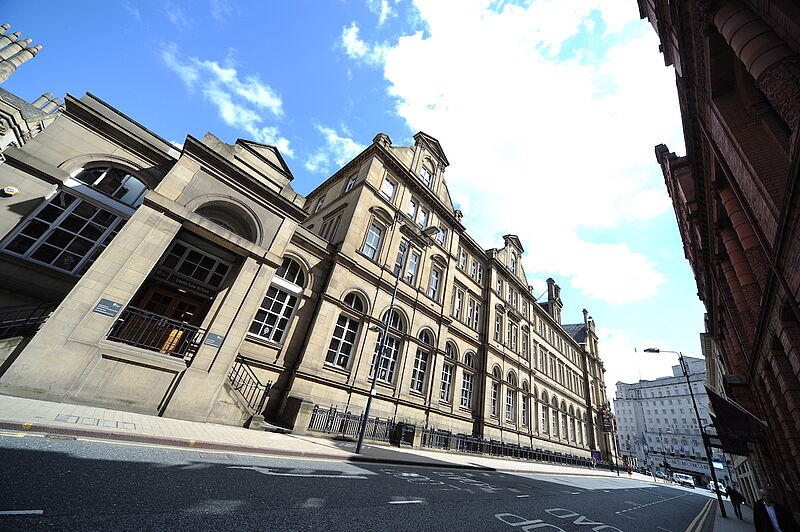 A new conference was held in Leeds on the 27th and 28th of June, with the arrival of the inaugural National Hydrogen Summit at Cloth Hall Court and Leeds Civic Hall. The conference, which was the first of its kind, brought together 260 delegates from industry, academia and politics to develop a cohesive voice for hydrogen and create a committed policy to help reduce carbon emissions to ‘net zero’ by 2050, in line with government proposals.

The National Hydrogen Summit was organised by Leeds City Council in partnership with the University of Leeds and was opened by Councillor Judith Blake, who welcomed delegates and stakeholders to the city to discuss the decarbonisation of the UK’s energy systems.

The conference, which aims to become an annual event which will be hosted around the country, inspired conversation though a mixture of presentations, plenary sessions, workshops and keynote speeches. 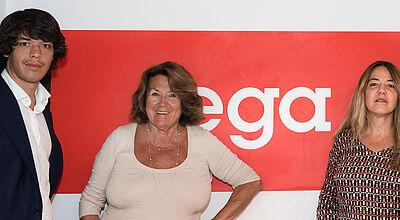 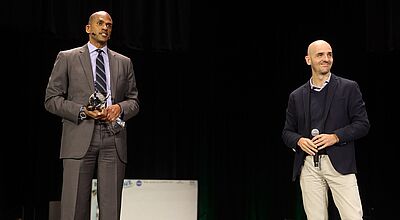 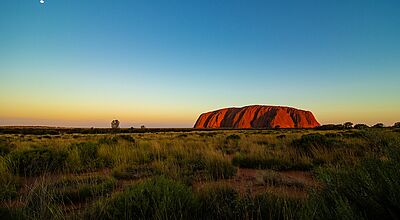 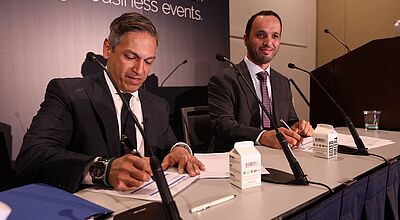 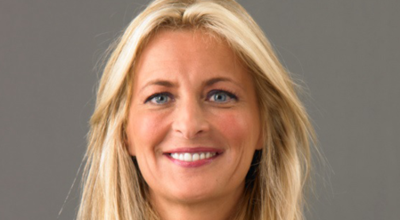 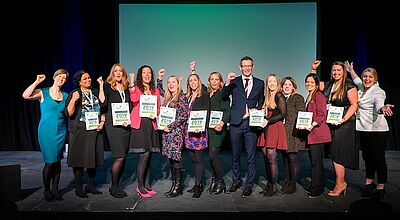 BE INSPIRED – Company event at the foot of Mount Zugspitze