50 years of Maritim. A success story - also in Stuttgart 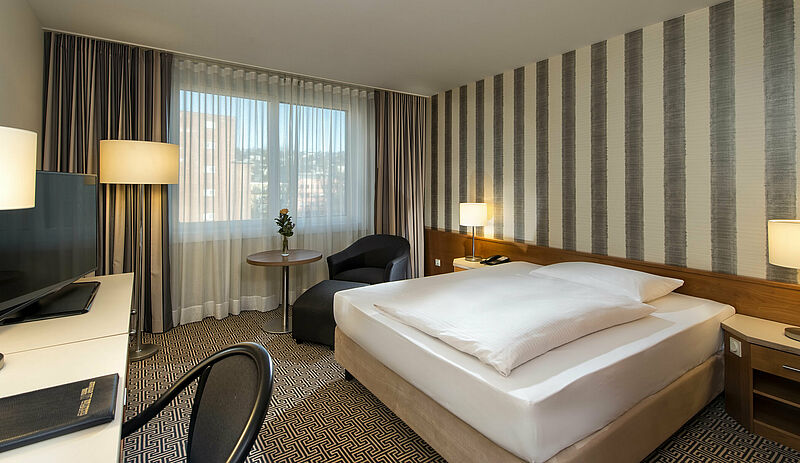 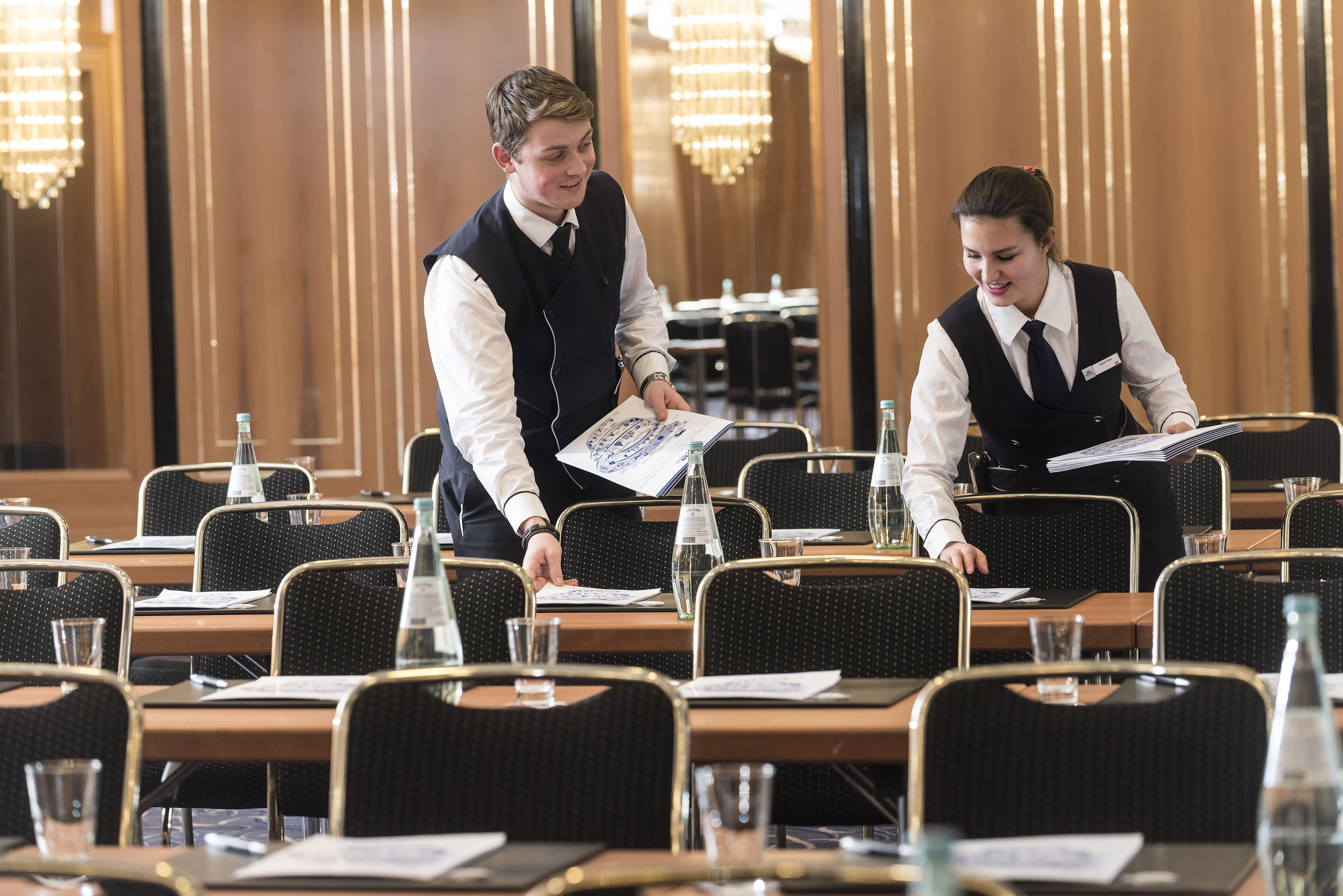 In 2019 Maritim celebrates its 50th anniversary. One reason to look back on the success story, which also stops at the largest hotel in the chain: the Maritim Hotel Stuttgart.

The first Maritim Hotel was built in 1969 in Timmendorfer Strand. The opening was viewed with skepticism, because a hotel on the beach, which was not only geared towards holiday guests but also conference guests, couldn't pay off!
Company founder Hans-Joachim Gommolla convinced all critics of the opposite and created a hotel chain that made a name for itself under the motto "Meeting and living under one roof".

In the Maritim Hotel Stuttgart, which was built in 1993, the motto of the Maritim Hotels has been excellently implemented with the integration of the "Old Stuttgart Riding Hall" between two hotel wings. A further plus point is the direct connection to the Liederhalle Culture and Congress Centre.
Maritim proved that Stuttgart is a valuable location worth investing in with the complete renovation of the Stuttgart building in 2015 and 2016. Not only were all 555 rooms redesigned, but also the catering and conference areas. New, modern technology and high-quality furniture are now the order of the day.
Another positive development: since 2017, additional space for exclusive events has been created in the winter months. The "Maritim Alm" is a so-called "pop-up restaurant", which is set up in front of the "Alte Stuttgarter Reithalle" and offers individual seating options on 100 sqm. The rustic alpine hut will open in 2019 on 12 November.

Maritim celebrates its success in Stuttgart, throughout Germany and worldwide on the occasion of its 50th birthday. With numerous anniversary actions, which are visible on www.maritim.de/de/50jahre, Maritim says thank you for the confidence placed in it. 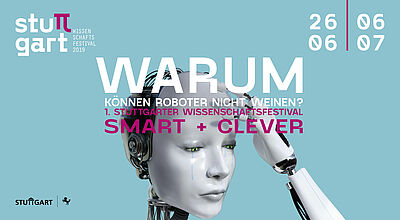