The city of palaces - where baroque meets modernity 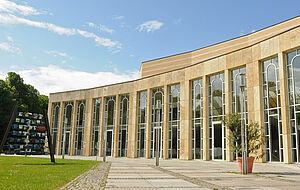 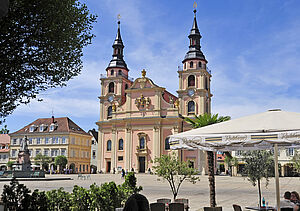 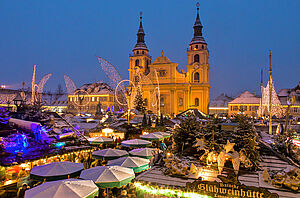 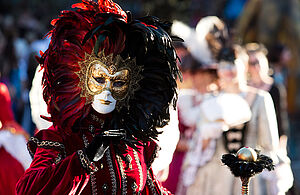 When it comes to aspirin and matches, it doesn't necessarily make sense to think of Ludwigsburg. Did you know that these inventions are made in Ludwigsburg? 12 kilometres from Stuttgart, the Smart City welcomes its visitors with many highlights, such as Germany's largest baroque palace complex, the famous Film Academy and the picturesque city centre. Ludwigsburg is also known as a melting pot of the creative industries, digitalisation and the start-up scene. Event planners will find here impressive event backdrops in the repertoire of the most diverse event locations - all in the of the city centre, within walking distance of the railway station. These include the Forum culture and congress centre at the Schlosspark, the Nestor hotel, the multifunctional MHPArena, the classic baroque Music Hall and the Louis-Bührer-Saal in modern design. The Reithaus with its brick backdrop and the Scala with cinema hall in the original style of the 1950s also opens possibilities for inspiring event productions in Ludwigsburg. The baroque Residence Palace was built by Duke Eberhard Ludwig of Württemberg between 1704 and 1733. Further showpieces are the hunting and pleasure palace Favorite as well as the romantic lake palace Monrepos.