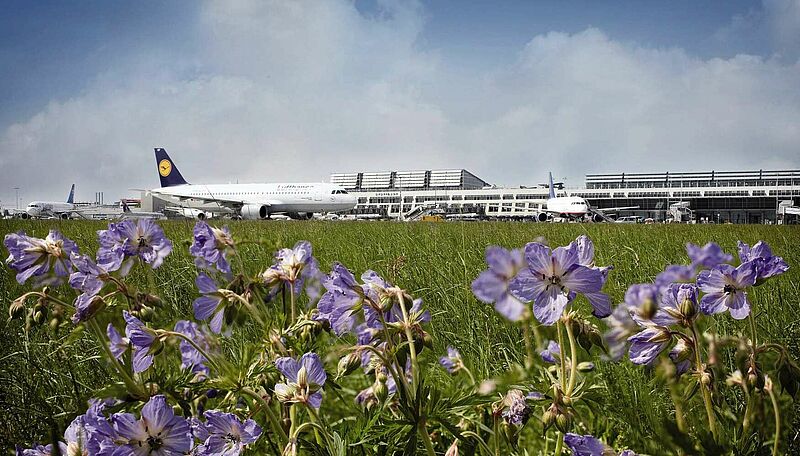 The answer is Stuttgart. Starting in July, new charges will apply at Stuttgart Airport, which airlines will have to pay for their take-offs and landings. However, this is not just about a new price table, but a further step towards more sustainability in air traffic.

After all, quiet airplanes will become cheaper in the future, loud ones significantly more expensive. After 10 p.m., the noise-dependent landing fees will be at least doubled. Alternative fuels will be promoted, and electric aircraft will even be allowed to take off and land free of charge for one year.

Stuttgart is thus the first German airport to promote the use of alternative kerosene and electric flying via the fee structure, says Managing Director Arina Freitag. At the same time, the airport creates financial incentives for the introduction of new routes and well utilized aircraft.

After all, ecology and economy should go hand in hand when it comes to sustainability. "In order for the region to remain competitive in the future, we must continue to work on our mobility offer," says Walter Schoefer, CEO of the airport. At the same time, however, flying must "become more climate-friendly as quickly as possible".

The new destinations in the current summer flight schedule include the Latvian capital Riga, which is served by Air Baltic four times a week, and Beirut, which Sun Express will serve for the first time from Stuttgart. Diyarbakir and Konya in Turkey are also new additions to the Stuttgart timetable.

A total of 43 airlines from 37 countries and 127 cities fly to Stuttgart. The routes to Lyon, Zurich and Lisbon have been increased. Asian destinations such as Tokyo, Hong Kong and Shanghai can be easily reached via Moscow with Aeroflot.

By the way: Stuttgart Airport has been cooperating with compensation provider Atmosfair since 2011, through which passengers can offset their emissions. Since 2013, all companies of the airport company have been subject to the "Fairport Code", which obliges them to operate more sustainably.