“Technology and Challenges for Think Tanks”

By Glen Hodgson, CEO and Founder of Free Trade Europa 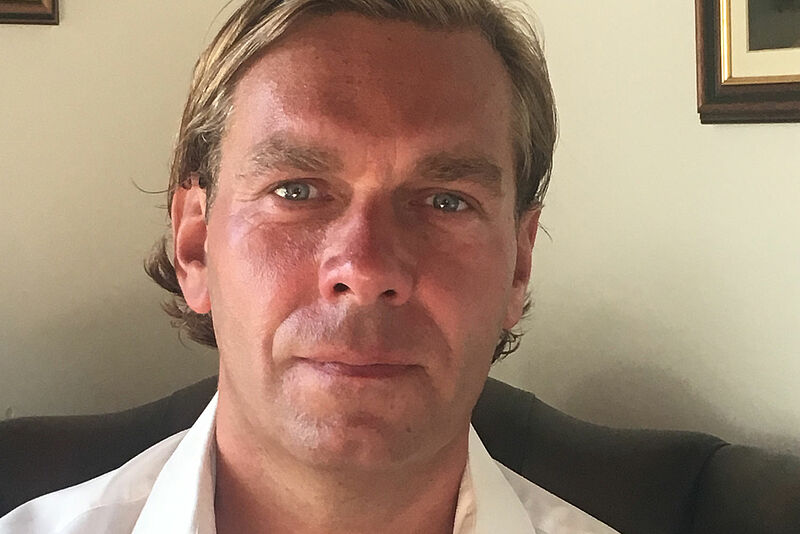 The writer Stewart Brand once said that when a new technology rolls over you, if you're not part of the steamroller, you're part of the road. This is certainly the way that Think Tanks should look at the changes that technology is bringing about in our sector.

Increased digitalisation, and the ubiquitous use of technology, are providing Think Tanks with both opportunities and challenges. This potential - both negative and positive - certainly cannot be ignored.

Harnessing the power of technology

In the same way that fire can cook your food, or burn down your house, depending on how it is used, similar parallels apply to the potential of technology. Think Tanks need to harness the power of technology and must use social media and digital channels to tailor their content and reach a broader public. The impact of Think Tanks today is tied to how they can use technology in the right way and the strength of their digital presence. The digital environment also shapes the type of content that think tanks should be producing. Long studies are less effective over digital channels than short, punchy and targeted content in the shape of social media posts, images, videos and podcasts.

Data also show that people are increasing their information consumption via smartphones all the time, while attention spans are dropping. This medium is much more conducive to short, soundbite-focused content with heavy use of graphics rather than large amounts of text and complicated prose. Clear, concise writing which is web-friendly and contains hyperlinks and the possibility to access a broad range of related content is where Think Tanks should be aiming. Since technology also demands that more content is accessible to a broader audience, this compounds the need for material to be less academic and more centred around a limited number of key points.

Everyone is an influencer

Furthermore, Think Tanks are challenged by the number of individuals and groups who are setting themselves up as experts on a range of topics. All anyone needs is an internet connection and a social media account. This is a challenge since Think Tanks take pride in developing an argument and providing facts, figures and hypotheses. Social media profiles often want to polarize debates, try to shock with their headlines and base their views on emotions rather than on hard facts. This “new noise” also means that it is difficult for Think Tanks to make their voices heard through the expanding white noise of omnipresent arguments, debate and posturing. It is therefore more important than ever before that Think Tanks need to create valuable content, be seen and use technology in order to get to key groups of influencers, decision makers and opinion formers. It is also vital that Think Tanks map and get to know their key audiences. Trying to reach out and appeal to everyone will often result in you reaching no one. Equally important is the need to build alliances and create eco-systems for the exchange of ideas and aim to create a movement through an amplification and multiplier effect.

From ownership to curation

To make this a reality, Think Tanks need to share facts, figures and ideas. These should be made open to everyone, while partnerships and co-creation should be always kept in mind. A majority of Think Tanks are still bad at this and want to own everything themselves, but in the age of increased technology it is not possible or even desirable. The onus is on curating and filtering information.

In the current environment Think Tanks also need to be active, consistent and relevant with their content creation, event organisation and comments. Successful Think Tanks will be the ones which use technology in order to become a trusted advisor and a must consult on key issues. Without this they will not gain traction and be left alone, shouting into the abyss.

Glen Hodgson is the CEO and Founder of Free Trade Europa, a Think Tank focused on promoting free trade, openness and personal choice in Europe.
www.freetradeeuropa.eu