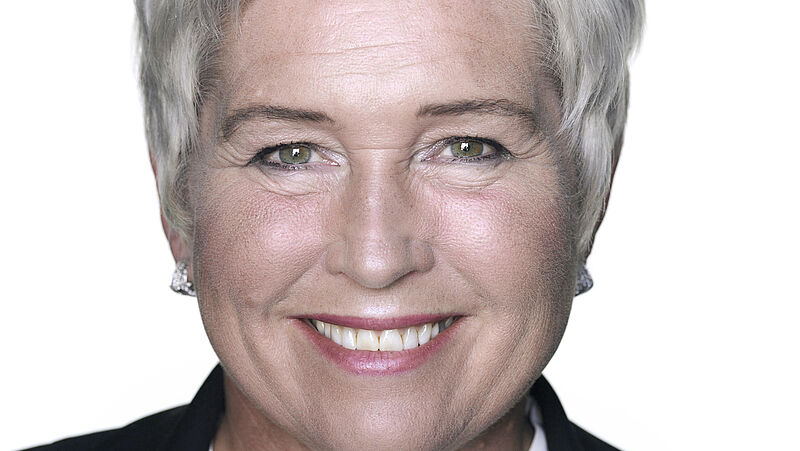 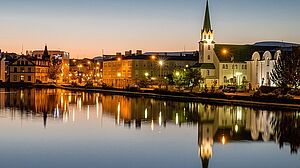 Many countries have been heavily affected by the COVID-19 pandemic. How is Reykjavik currently dealing with this crisis?

We had our first cases of COVID-19 at the end of February and since then we have been practicing social distancing, widespread testing and tracking to find and isolate infected people. Shortly after the first case was confirmed restrictions on public gatherings were put in place. That has obviously affected schools and many businesses, but at no point was the city or the country closed down. Active cases have been in a steady decline since April 5, and now there are only a handful of active COVID-19 infections in Iceland. Steps are being taken to lift restrictions on social gatherings. We are optimistic that Iceland will be free of the virus early this summer.


The MICE industry is also struggling during these difficult times. How do you think this will change our industry, and what measures can be taken, in your opinion?

I think recovery is going to take time and patience. I think realistically we as an industry are not going to be at the same level as 2019 until 2024. We have a long way ahead of us, and we need to focus on building confidence. Reykjavík is well equipped to adapt to the changes required in the post-COVID-19 world. We are a small city with a lot of open spaces allowing us to take measures to ensure social distancing when needed. We have also shown during this outbreak that we can react fast when things go wrong.

Did you know, that…?

•    Did you know that Reykjavík is highly accessible. Iceland is situated in the middle of the Atlantic Ocean midway between Europe and North America with only 3 hours flight from Europe and 5 hours from the east coast of North America and before COVID-19 there were more weekly flights from Keflavik airport to North America than from Oslo, Helsinki and Stockholm together.

•    Did you know that Reykjavík gets 100% of its electricity and heat from domestically produced renewable energy sources, making it one of the greenest cities in the world.

•    Did you know that Iceland is and has been since 2008 the most peaceful nation on Earth according to the Global Peace index. Iceland is a military-free country and the only NATO member without a standing army. Iceland has the lowest crime rate per capita in the world and scores the lowest points for homicides and acts of terror, as well as number of people in jail.

Reykjavík is home to Harpa Concert Hall and Conference Centre which opened in 2011 and changed everything for the local MICE professionals. Harpa is a versatile venue of the highest international standard. It has different types of areas and function rooms that can accommodate special requirements of any event — everything from large conventions, concerts, exhibitions to smaller banquets or meetings alike.
What is unique about Harpa? Two things come to mind. Number one is its design; influenced by the exceptional and dramatic nature of the Icelandic landscape. Number two is its location in the heart of Reykjavík, situated on the picturesque Reykjavík harbor, which features stunning views of the surrounding mountains and the North Atlantic Ocean, all in walking distance of the city’s hotels, restaurants and shopping centres.
Basically, Harpa has state-of-the-art technology and facilities in a magnificent setting, with an unforgettable view.
Reykjavík also has a variety of meeting and conference hotels. Both international chains like Hilton, Radisson and Marriott, and some national chains like Center Hotels and ÍslandsHotel.

Hotel capacity in Reykjavík has almost doubled over the past ten years. The number of hotel rooms in the city is now close to 6000. There are 12 high-end Hotels, and two more will open at the end of the year:
Marriott EDITION is opening a new five-star property next to Harpa Concert Hall and Conference Centre, and Hilton is opening Iceland Parliament Hotel Curio Collection.
To name a few other exciting options for international association congress delegates: Hilton Reykjavik Nordica (252 rooms), Canopy Reykjavík City Center (112 rooms), Icelandair Hotel Reykjavík Marina (147 rooms), Radisson Blu Saga Hotel (235 rooms) and Grand Hotel Reykjavík (311 rooms). All located in the city center.

How to get there?

Before COVID-19, our flagship carrier Icelandair had direct flights to 25 gateways in Europe and 23 in North America. Last year we had 27 airlines operating direct flights to 81 destinations. We do not know how the development will be in the post-COVID-19 era, but we remain hopeful that most of the airlines will return, and our award-winning KEF International airport will continue to serve as a transatlantic hub.

Do you offer any special services/assistance for associations?

Meet in Reykjavík is the official Convention Bureau for Reykjavík City and surroundings. Our mission is to help our clients create an unforgettable event in a one-of-a-kind destination. We have all the destination information valuable to international associations and other MICE planners, complimentary conference, and event support services designed to make their job easier.

Make time to enjoy nature. Iceland is an energetic place. Its breath-taking nature is still being formed by the powerful forces of nature, the cliché being the island of fire and ice. Iceland’s houses and its famous swimming pools are heated with renewable energy from both hydroelectric and geothermal powerplants. The clean and fresh air is one of the nation’s pride.
Make sure to capture the day. A conference is not only about what happens inside the conference halls. What makes Iceland unique for conventions is, of course, the amazing nature. Event companies can arrange all kinds of activities: whale-watching, snowmobiling on glaciers, river-rafting, helicopter tours, fly-fishing and many more activities that get the adrenalin flowing.
Try the local cuisine: Icelandic culinary traditions have been refreshed and rediscovered. The reason the food has gained international acclaim goes beyond talented chefs. We offer unique flavors, a global lifestyle feel, wild ingredients, gamey tastes, all with an added wink.

We are here for you with everything from providing destination information of any kind to bid support, arranging site inspections, and help you get in contact with the right suppliers in Iceland.